A well-maintained laboratory notebook is an important tool for documenting experimental progress and keeping researchers organized. Maintaining a comprehensive laboratory notebook can also be a valuable resource when patenting a discovery. As discussed below, despite recent changes to the patent system in the United States, properly detailing experimental progress in lab notebooks remains relevant to the patent process and researchers would be well advised to be diligent in their record keeping.

There is increasing pressure on Canadian universities to produce research with translational or commercial potential. In this regard, researchers typically work with the technology transfer offices at their university to identify technologies with commercial applicability and if appropriate, secure patent protection for such technologies. Rarely have academic institutions been concerned with infringing third party patents, assuming the nature of their work immunized them from such concerns. For the reasons discussed below, academic institutions may wish to pay greater attention to patent infringement issues and be mindful of using patented inventions in their research to avoid incurring potential legal liability as the shift towards commercial research continues.

If you are an inventor who is looking for help from the University or other potential investors to commercialize your invention, you will likely come across an assignment agreement asking you to transfer ownership of the intellectual property rights associated with your invention in exchange for funding or marketing services.

Biologics and its landscape in Canada: The pharmaceutical industry is currently a multi-billion dollar industry that continues to grow each year. In Canada, biologics (or biologic drugs) make up about 14% of drug spending at a cost of $3 billion a year. With the expiration of many key patents for top-selling biologics in recent years, the interest in producing ‘generic’ biologics (or “biosimilars”) has increased. Even if you are not concerned about inventing around existing patents, it may still be useful to know how biologics are classified by the Patent Office and the fact that the existence of biosimilars in the drug market significantly lowers the cost of these relatively expensive drugs.

Read more
ecommBiologic is the beginning08.18.2017

“CRISPR” is often heralded as the breakthrough medical technology of the decade that will revolutionize the biotech and healthcare industry. However, the technology is currently in the midst of a longstanding IP ownership war between MIT/Harvard’s Broad Institute and the University of California-Berkeley. Although this war is between two U.S. entities, there are far-reaching implications for anybody who wishes to use CRISPR, such as the many Canadian researchers and scientists who are eager to accelerate their own research.

What is the value of a secret? The value of some secrets is in their disclosure to the highest bidder, like celebrity gossip and paparazzi photos. Other secrets have a functional value which can be realized indefinitely, like the recipe for Coca-Cola, or a secret manufacturing process that is more efficient than the competitors’. What all secrets have in common, though, is that they lose their value the moment they are inadvertently disclosed.

The value of a secret is in its exploitation. This can be accomplished in two ways: by keeping the secret a secret (and utilizing it), or by disclosing it to someone in exchange for something.

Secrecy is an important part of protecting your intellectual property. As we have discussed previously in “The first rule of inventor fight club…” and “Publishing and patenting“, maintaining the secrecy of your inventions is pivotal to acquiring a patent. In the case of trade secrets, the secrecy itself is the only thing that is maintaining your trade secret’s value. However, sometimes you need to be able to share your secret with others – such as researchers at another institution or external developers. How can you do that without endangering your secret and the future patentability of your invention? 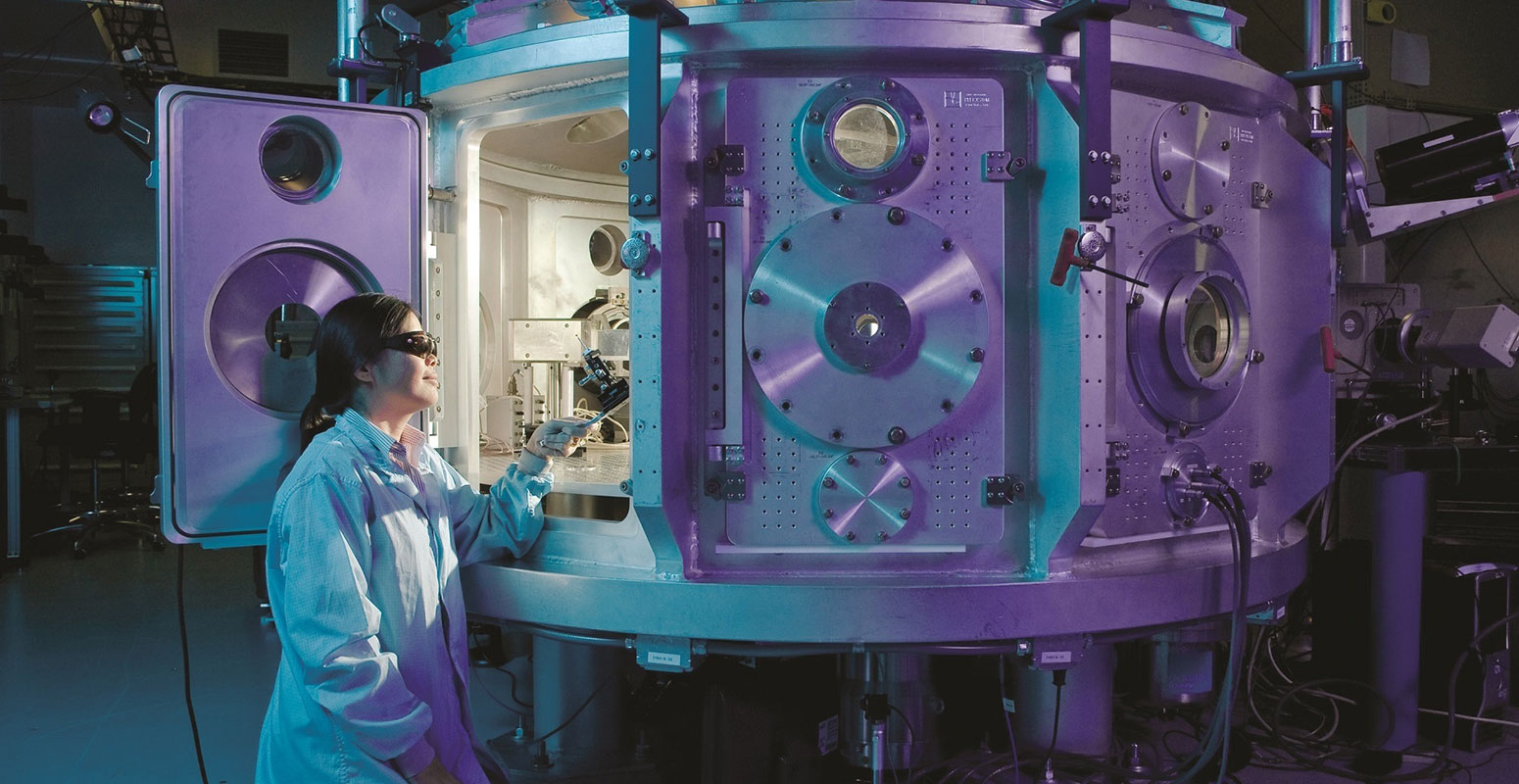 In order to acquire a patent for an alleged invention, it must be novel and unobvious and useful.

Two of our previous articles, “The first rule of inventor fight club” and “Publishing and patenting” have focused on the novelty requirement of patentability.

Another previous article, “Is it obvious? That’s a tricky question”, focused on the unobviousness requirement. This article will explore the “useful” requirement.

A patent is a bargain between an inventor and the public. In exchange for a limited commercial monopoly on the exploitation of an invention, the inventor agrees to teach the public how the invention works. It is no surprise, then, that an invention must be novel to acquire a patent – the public is not interested in trading for information that it already possesses. It should also be no surprise that a successful patent application will only occur where an invention was not obvious, and only where the invention is useful. The public is not interested in trading for knowledge that is obvious, or that has no use. As such, an invention must be novel and unobvious and useful in order to successfully acquire patent protection.

We are proud to announce that we have updated the Intellectual Property (IP) Guide!