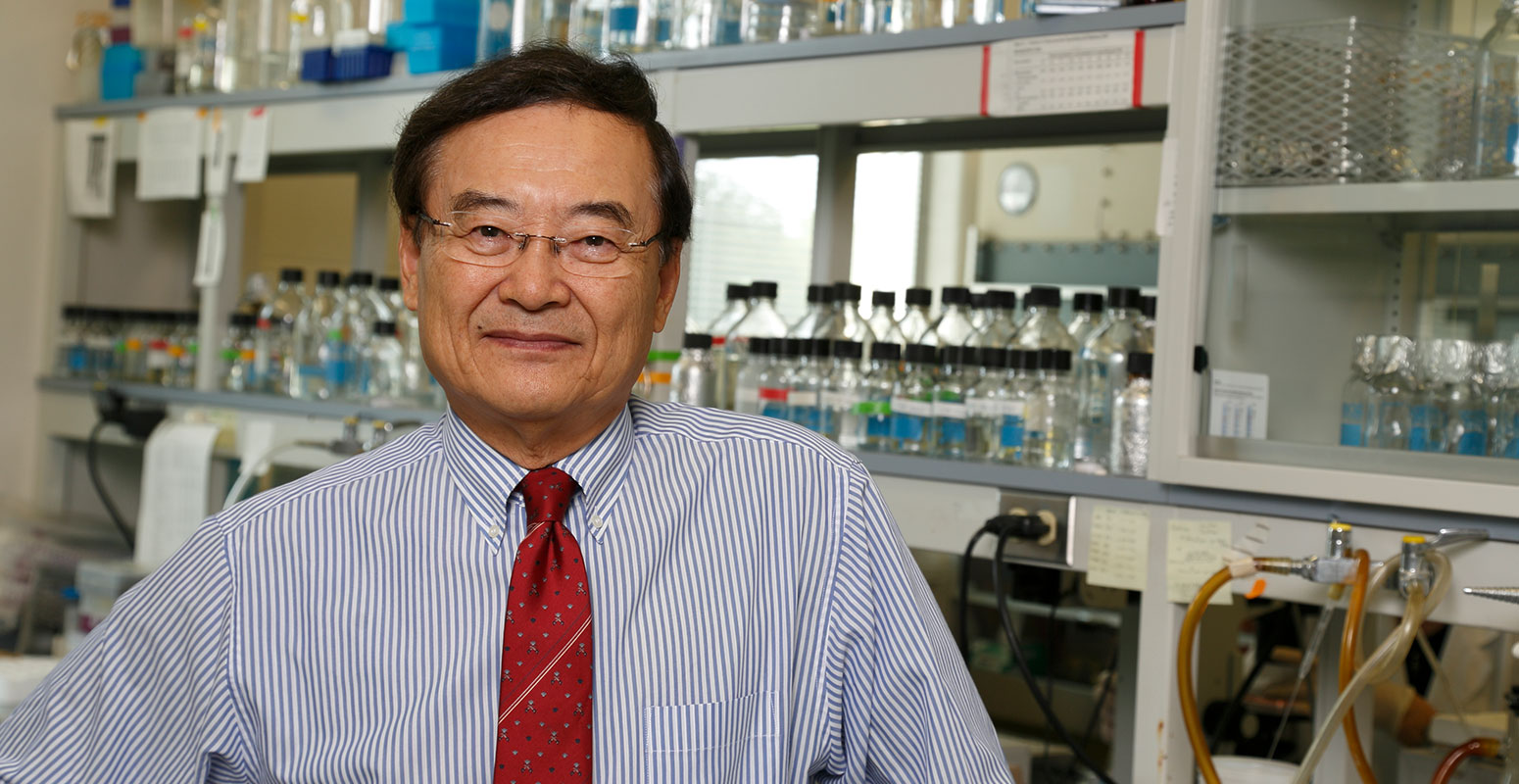 Phase I Clinical Trial (SAV CT 01) of the first and only preventative HIV vaccine based on a genetically modified killed whole virus (SAV001-H) has been successfully completed with no adverse effects in all patients, Western and Sumagen Canada Inc. announced today.

Developed by Dr. Chil-Yong Kang and his team at the Schulich School of Medicine & Dentistry, with the support of Sumagen Canada, the vaccine (SAV001-H) holds tremendous promise for success in the final phases of clinical testing now that the first hurdle has been accomplished. It is the only HIV vaccine developed in Canada currently in clinical trial, and one of only a few in the world.

In addition to safety evaluation, HIV-1 specific antibody detections have been performed throughout the follow up period. The antibody against p24 capsid antigen increased as much as 64-fold in some vaccines and antibody against gp120 surface antigen increased up to eight-fold after vaccination. The increased antibody titers were maintained during the 52 week study period. The boost antibody production in HIV-positive volunteer vaccines is highly encouraging, since it forecasts a success of the Phase 2 human clinical trial, which will measure the immune responses.

In particular, the antibody against gp120 surface antigen is considered to be very important, since some of these antibodies may represent the broadly neutralizing antibodies, which seem to be the most important parameter of an effective HIV vaccine for prevention of HIV-infection.

SAV001-H is the first genetically modified killed whole virus vaccine (SAV001-H) in human clinical trial and proving its safety was the major concern for going forward for next steps. With these encouraging results from the Phase I Clinical Trial, Sumagen is confident in developing SAV001-H as the first preventative HIV vaccine for saving millions of lives and is now preparing for the next phases of trials to show the immunogenicity and efficacy.

“Even though Sumagen has struggled and spent a much longer time to overcome manufacturing difficulties and to meet the USFDA’s requirements, we have accomplished successfully Phase I Clinical Trial of SA001-H and proven that there is no safety concern of SAV001-H in human administration,” said Jung-Gee Cho, Sumagen CEO. “We are now prepared to take the next steps towards Phase II and Phase III clinical trials. We are opening the gate to pharmaceutical companies, government, and charity organization for collaboration to be one step closer to the first commercialized HIV vaccine.”

HIV/AIDS has killed 35 million people worldwide, and more than 34 million people currently live with the virus infection. Since the virus was characterized in 1983, there have been numerous trials through pharmaceutical companies and academic institutions around the world to develop vaccines; however, no vaccine has been successful to date. Other HIV vaccines evaluated through human clinical trials have focused on either one specific component of HIV as an antigen, genetic vaccine using recombinant DNA, or recombinant viruses carrying the HIV genes. Kang’s vaccine is unique in that it uses a killed whole HIV-1, much like the killed whole virus vaccines for polio, influenza, rabies and hepatitis A. The HIV-1 is genetically engineered so it is safer and can be produced in large quantities.

Through WORLDiscoveries, Western’s technology transfer office, Sumagen Canada has secured patents for the SAV001 vaccine in more than 70 countries, including the United States, European Union, China, India and South Korea. The vaccine has been manufactured at a bio-safety level 3 (BSL3) good manufacturing practice (GMP) facility in the United States.