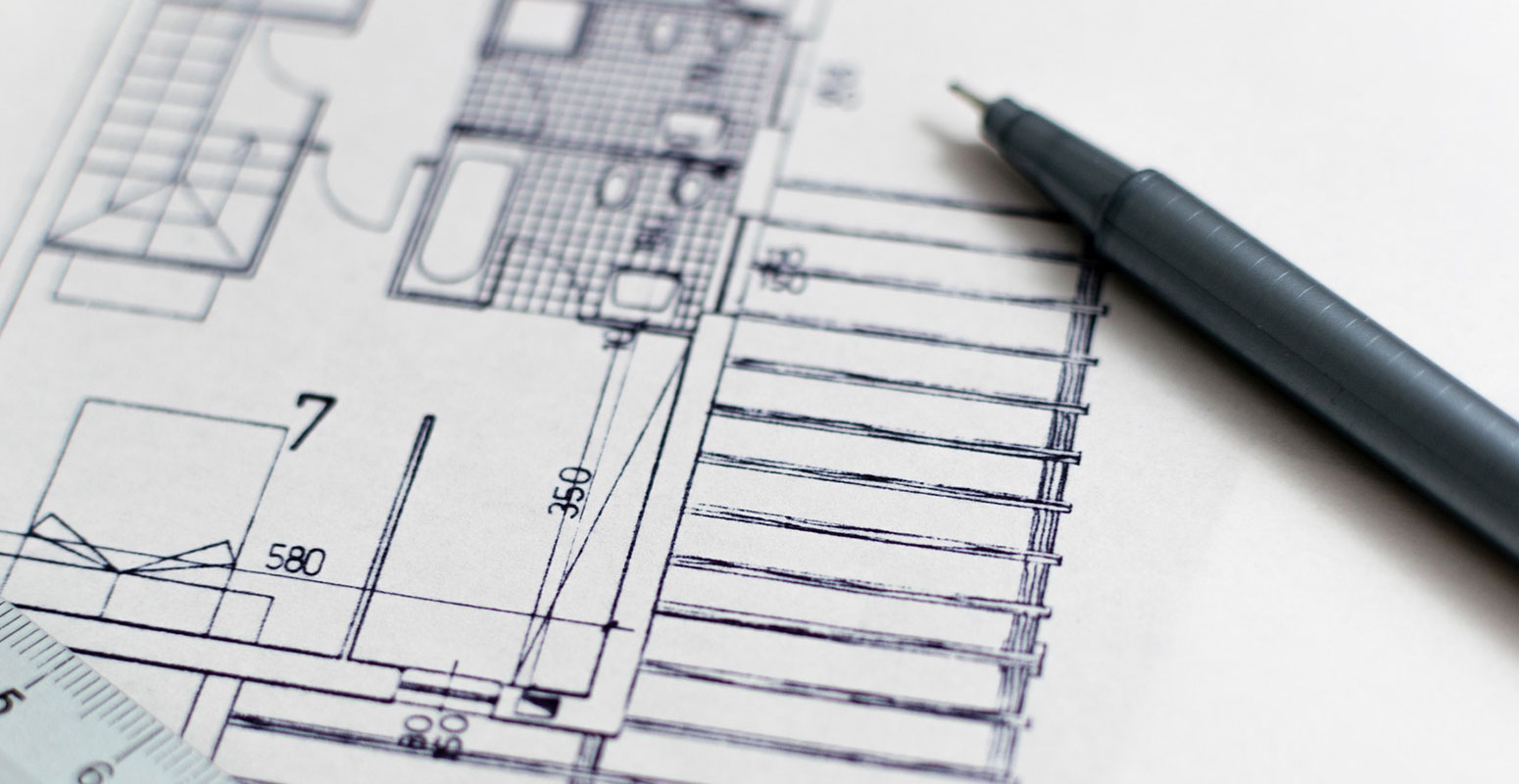 A patent is a set of exclusive rights granted by the government in exchange for publicly disclosing an invention. These rights, which permit the patentee to exclude others from making, using, selling or distributing the invention without consent for typically 20 years, are generally only granted to the inventors or their legal representatives. In cases of sole inventorship, there is little doubt as to who should be named as an inventor on the patent document. Where an invention arises from a collaborative effort, determining who is truly an inventor can be challenging. It also differs significantly from the way authorship is established for other publications.

Unlike authorship which is subjective, inventorship is a legal concept based upon how an individual satisfies the criteria for being an inventor. Such criteria are established by legal statute and judicial decisions.

While the law is ever evolving and may differ slightly in each jurisdiction, it is helpful to consider how inventorship is determined according to United States practice. In brief, an act of invention comprises two components: (1) conception; and (2) reduction to practice. Conception is the formulation in the mind of the inventor of the complete means for solving a problem in such a way that the notional person of skill in the art could practice the invention without any further inventive contribution. Reduction to practice, in essence, is showing that the invention will work for its intended purpose and could include the creation of a working prototype or the simple act of filing a patent application that meets all of the statutory requirements for patentability. To be considered an inventor, a person must have participated in the conception stage. Participating only in reduction to practice, however, does not constitute inventorship. Consider the following examples:

Example 1: A graduate student constructs a prototype microscope according to the specifications provided by a supervisor. In this scenario, the supervisor is the sole inventor having conceived the novel design. Although it is an important role, the graduate student’s participation in reducing the invention to practice through constructing the prototype does not elevate them to the status of inventor since they played no part in the conception stage.

Example 2: A team of scientists conceive the idea that AZT would work in humans to treat the HIV retrovirus. The team engages technicians from an outside laboratory with specific expertise to conduct tests of AZT in an appropriate model. These tests, conducted under the direction of the scientific team, show that AZT inhibits virus replication in vitro. While a scholarly publication would likely include the technicians as authors – they performed valuable tests, after all – the technicians are not deemed to be inventors as they played no part in the conception stage of the invention. [see Apotex Inc. v. Wellcome Foundation Ltd., [2002] 4 S.C.R. 153, 2002 SCC 77]

An important consideration is that inventorship is assessed against the claims in the patent and not the written description of the invention – it’s the claims that define the scope of protection. Considering Example 1 above, if the graduate student were to add an inventive feature to the prototype microscope, and such a feature was in at least one claim in the issued patent, then the graduate student could rightly be named as an inventor on the patent – they have now contributed to the conception stage. If such a feature was not claimed, the graduate student could not rightly be named as an inventor. During the examination process, it is common practice for claims to be added, deleted or amended. Accordingly, as the scope of the claims changes through amendment, inventorship may also require re-consideration – an inventor whose inventive contribution (during the conception stage) is removed from the set of claims is no longer an inventor of that patent (from the legal perspective of the patent office).

Although it may be possible to correct inventorship after issuance, improperly naming inventors can have serious consequences for a patent, which in the extreme, may result in the complete loss of patent rights. Omission of an inventor could also negatively impact enforceability for the patent owner. In a real-world example, Aventis avoided infringement and the need to pay a license fee to Monsanto for a patented transgenic cotton plant because Monsanto failed to name a particular inventor on the associated patent application. Aventis recognized the omission and had the inventor seek correction with the patent office. Following correction, that inventor’s rights were assigned to Aventis – Aventis then had equal ownership rights under US law with no need to account to Monsanto to exploit the technology.

It is of the utmost importance to ensure that the appropriate individuals are named as inventors on an issued patent and to avoid omissions or courteous “conferring” of inventorship status as a reward, (however generous or altruistic in intent); anything less is undermining the patent protection that required so much time and money to secure. Assessing inventorship requires an intensive factual analysis and should be made in consultation with a qualified patent professional throughout the patenting process – WORLDiscoveries can help with that process.