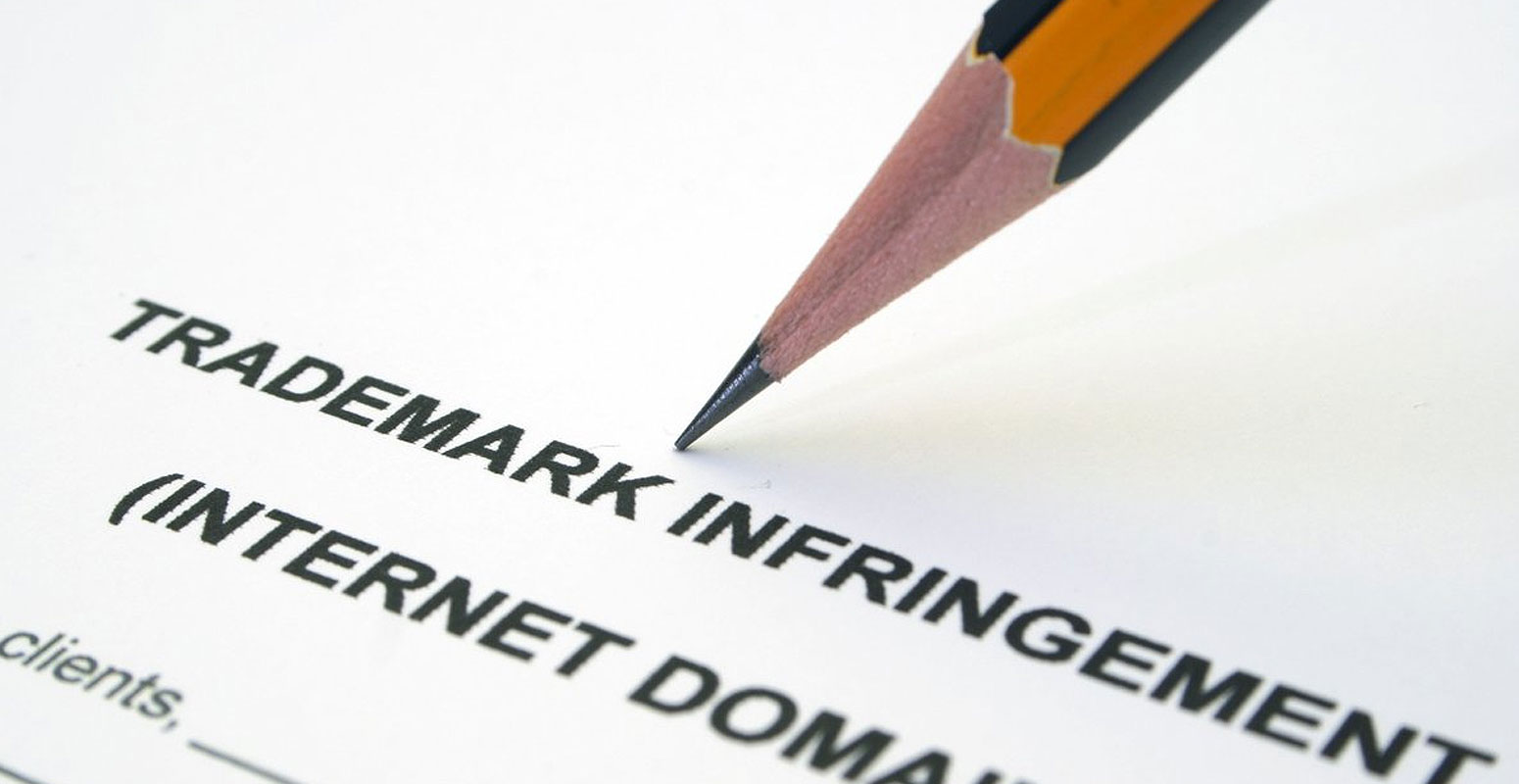 Google AdWords is a form of pay-per-click advertising where advertisers can pay to associate their good and services with specific search words or phrases that Google users may input into a search. For example, when you search for “customized golf ball” through Google, not only do you see straight (or ‘organic’) search results, you will also be presented with sponsored links from relevant retailers – either as text ads (the ones displaying “Ad” before the URL) or image ads (the pictures on the right of the results). Google receives revenue from the advertisers each time someone clicks on one of the sponsored ads to go to that page. The placement of sponsored ads is determined by a bidding process – advertisers identify keywords they wish to bid on and specify an amount they will pay to Google if the user ultimately clicks through the link to the advertiser’s website.

Google has a system for ranking ads when multiple advertisers select the same keyword, the details of which can be found on Google’s website. Adwords has evolved into Google’s main source of revenue (claimed to represent 98% of its annual revenue) which exceeded USD $40 billion in 2012. It is safe to say it’s a big deal nowadays.

What does this process of paying for ads have to do with intellectual property protection? What if a Google user searches for your brand and while seeing your website in the organic results, they also see ads for your competitors as sponsored links? This has become a common tactic employed by advertisers as a strategy to raise traffic to their site over that of their competitors. Suddenly, it’s a little more concerning – after all, you’ve put time and effort into protecting your brand through trademarks.

Trademarks are a company’s brand as represented through a recognizable sign, design or expression which exclusively identifies the source of a particular product or service. Trademarks are a form of intellectual property rights that are one way in which a company can distinguish their products and services from their competitors. Since 2004, Google has allowed advertisers to bid on trademarked keywords, including those of their competitors. It’s been an ongoing point of dispute and has lead to a number of legal cases against Google.

In 2006, Rescuecom Corp sued Google claiming that when Google recommended the ‘Rescuecom’ trademark to businesses using AdWords (which included their competitors), it was making commercial use of that trademark contrary to Federal statute of law. In the suit, Rescuecom claimed, in part, that Google was infringing their trademark and false designation of origin. The district court spent much time considering what ‘use in commerce’ meant and found in Google’s favour, dismissing Rescuecom’s claims. The district court held that Rescuecom had not shown sufficient proof of trademark use by Google. However, in 2009 that decision was overturned by the Second Circuit, who instead considered Google’s actions to indeed be ‘commercial use’ and the case was sent back to the district court for reconsideration. Ultimately, Rescuecom ceased further proceedings against Google largely due to their parallel proceedings and changes Google had made to their AdWords policies and procedures in the interim.

Another case brought by American Blind and Wallpaper Factory, Inc. against Google in 2007 was similar. In that case, the court held that AdWords may be in violation of trademark law because it allows any advertiser to connect their ads to another company’s trademarks, which in principle could lead to confusion. Recall that one of the functions of trademarks is to identify source and so avoid confusion in the market. Google’s defence was that it wasn’t the party offering goods for sale so the notion of commercial use isn’t relevant. Google also disputed the claim that there was any confusion on the part of search engine users. Despite the court appearing to favour American Blind’s claims up to that point, the company settled with Google (in a controversial settlement that was considered by experts to heavily favour Google).

Trademark law varies among jurisdictions, but one restriction that Google does enforce is that one company cannot make unauthorized use of a trademark within their ads, but there is no restriction on a company using another’s trademarks as keywords to trigger their ads.

So as a trademark owner, what can you do? The best approach remains to be vigilant. If a competitor tries to use your trademark in their ads, you can ask Google to investigate for unauthorized commercial use and if they agree, they can reject or prevent the ads from appearing. Nevertheless, it may be that your only recourse will be through other legal remedies you might seek against the competitor (including suing for trademark infringement). There are a growing number of cases related to trademark keywords around the world – both those naming Google such as the cases above as well as cases directly between competing companies for trademark infringement. To date there is no clear decision and for now Google continues to allow it.

The other tasks for you as a trademark owner are to focus on your own Search Engine Optimization (SEO), to strengthen your presence in the organic search results, and to continue to build the quality and value of your brand anyway. You may also consider making more competitive bids on your trademarked terms or distinguishing goods and services to ensure your competitors don’t have access to them through AdWords.

Articles – IP Protection 101
ecommCan your trademarks be someone else’s keywords?08.31.2015