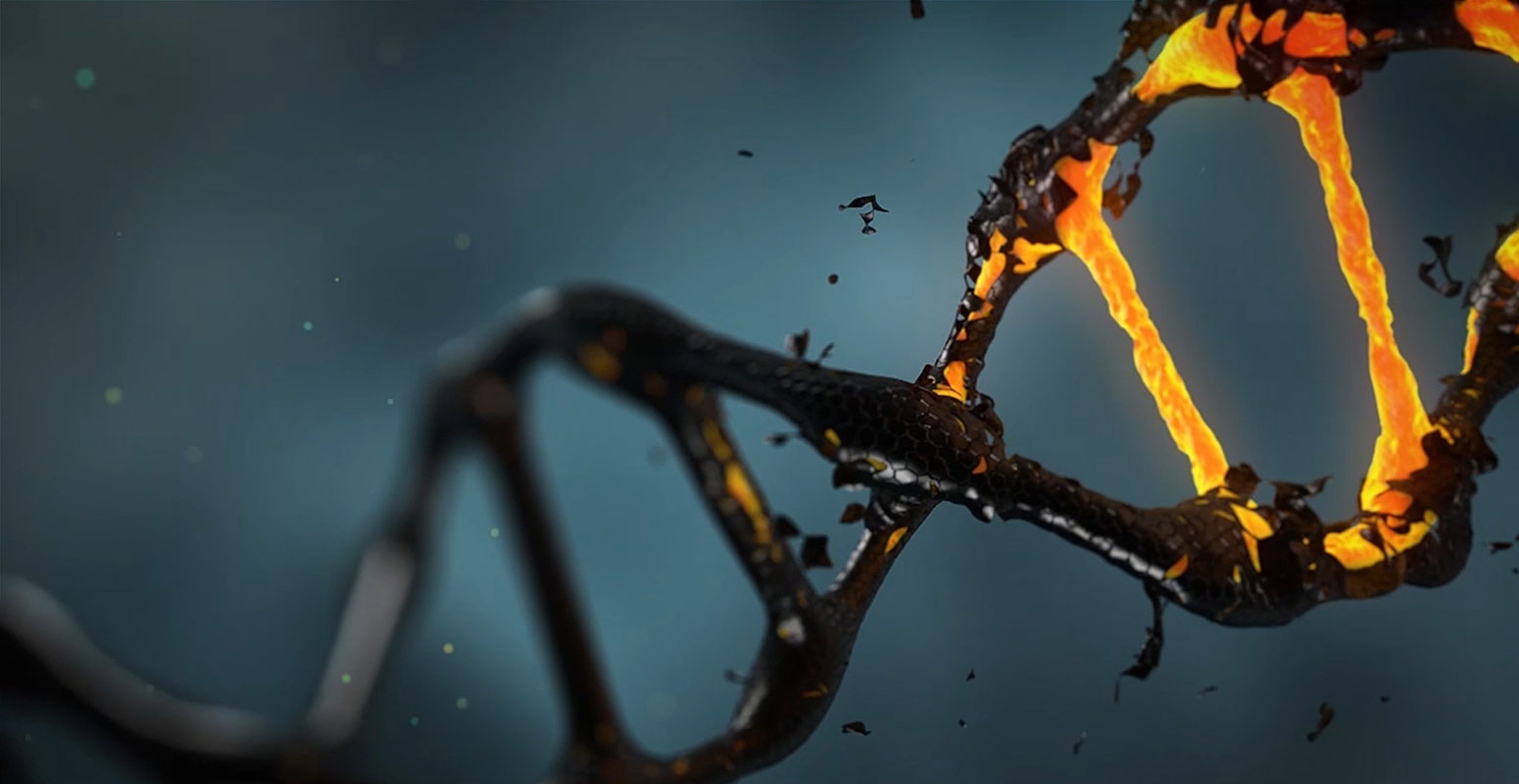 “CRISPR” is often heralded as the breakthrough medical technology of the decade that will revolutionize the biotech and healthcare industry. However, the technology is currently in the midst of a longstanding IP ownership war between MIT/Harvard’s Broad Institute and the University of California-Berkeley. Although this war is between two U.S. entities, there are far-reaching implications for anybody who wishes to use CRISPR, such as the many Canadian researchers and scientists who are eager to accelerate their own research.

Since no Canadian researcher currently own the rights to any of the original CRISPR-related patents, they must obtain licenses to use CRISPR. If any related patentable ideas are invented by those researchers in the future, they will likely constitute improvements on the original foundational patents associated with the use of CRISPR as opposed to a completely new standalone invention.

But what is CRISPR?

If you conduct a simple Google search on the term “CRISPR”, you may run into some ambiguity due to the double-meaning associated with the use of that term. First, there is “CRISPR” the acronym, which stands for “Clustered Regularly Spaced Short Palindromic Repeats”. This “CRISPR” refers to segments of DNA found in many species of bacteria (like E. coli for example) which contain short repetitive base sequences.

On the other hand, there is “Cas9”, which is a particular type of enzyme. In short, Cas9 is an enzyme that snips DNA and CRISPR is a collection of DNA sequences that tells Cas9 exactly where to snip. Together, they make up the CRISPR/Cas9 system, which is commonly referred to as “CRISPR” for short.

CRISPR is currently the safest and most precise gene-editing technique/system in the world. Its range of potential applications extends from crop seed enhancement to the treatment of genetic diseases and even cancers. Although human clinical trials with CRISPR only begun to be conducted in November 2016 (in China), it isn’t difficult to foresee that many medical breakthroughs will arise as a result of CRISPR-related research in the near future.

A Brief History of the CRISPR Patent Ownership War in the U.S…

Although the CRISPR DNA sequences were first observed in certain bacteria in 1987, the would-be invention did not come to fruition until 2011. The key issue, however, is that both the Broad Institute and UC-Berkeley claim to have invented the process of using CRISPR earlier than each other. UC-Berkeley filed the relevant patent applications before Broad Institute filed theirs and, as a result, UC-Berkeley requested a patent interference proceeding against the Broad Institute.

In the subsequent tribunal decision, the US Patent Trial and Appeal Board ruled that CRISPR patents issued to the Broad Institute did not cover the same inventions for which UC-Berkeley had sought patents (https://www.statnews.com/2017/04/13/crispr-patent-uc-appeal). Both parties were deemed to be free to pursue their original patent applications. However, this was seen as a setback for UC-Berkeley because the Broad Institute was left with the more valuable intellectual property. As a result, UC-Berkeley has recently appealed the tribunal’s decision, which is still ongoing, but both parties are free-to-operate in the meantime.

The Current State of Licensing Associated with CRISPR-related IP

In the U.S., 50 patents with claims to CRISPR and Cas9 have been issued, which includes 13 CRISPR-related patents issued to the Broad Institute. Fortunately for many researchers, the Broad Institute has publicly stated that it is committed to making CRISPR-related technologies widely available for research. In particular, the Broad Institute has made CRISPR tools, knowledge, methods and other IP for genome-editing freely available to the academic and non-profit community for many areas of research. However, for-profit companies must pay a significant fee to obtain a non-exclusive license to use CRISPR IP for their own commercial research. Depending on the specific service requested, Harvard University currently charges approximately $2,000 to $20,000 per gene for their genome editing services. This suggests that the technology is not yet easily accessible despite the Broad Institute’s intentions to make it widely available.

On the other hand, the Broad Institute currently uses what it calls an “inclusive innovation” model for licensing CRISPR-related IP to entities that focus on the treatment of human diseases. In particular, the Broad Institute has stated that for the treatment of human diseases, exclusivity is necessary to drive the level of investment needed to develop the technology more effectively. Under this model, Broad Institute has licensed the CRISPR technology to a primary licensee, Editas Medicine Incorporated. Editas has the right to exclusively use the technology on targets of its choosing for the development of genomic medicines. Thus, researchers in that field may need to obtain CRISPR-related IP licenses from UC-Berkeley, the Broad Institute and Editas if they want to use the necessary technology to conduct their research.

In summary, the innovations from UC-Berkeley and the Broad Institute have opened up many doors for gene-editing and medical research, but their IP ownership war has also created obstacles for researchers who wish to obtain the necessary licenses to use CRISPR. The hope, of course, is that the costs associated with the use of CRISPR will continue to decrease and eventually become more accessible. Perhaps, even to the point where private consumer licenses become a common and reasonable option.