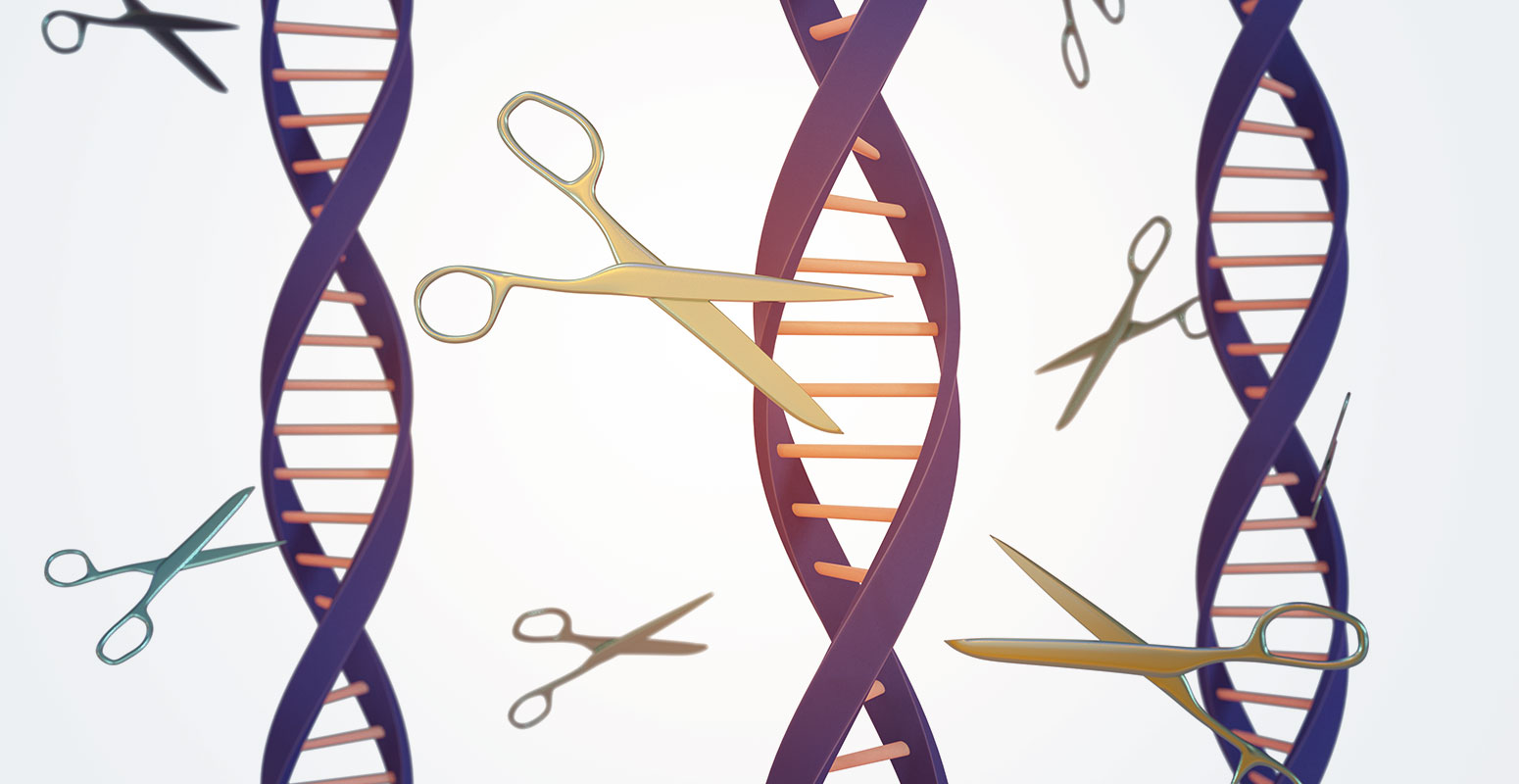 A new startup proposed by team BacCheck aims to bring to market a topical ointment using a microbiome modulation with CRISPR technology to combat anti-biotic resistant bacteria such as Methicillin-resistant Staphylococcus aureus commonly known as MRSA. The cross-faculty team met at the Proteus Innovation Competition launch event and decided to team up to develop a commercialization plan for technology offered up by Western.

Proteus is an intense, four-month competition that takes three newly developed technologies from Ontario research institutions and challenges teams to plan their commercialization. It is a partnership among WORLDiscoveries, Western Entrepreneurship, Western Research Parks, TechAlliance, McMaster University and the University of Windsor.

“Proteus exemplifies so many great things for our community and surrounding ecosystem. It brings awareness to the amazing research being done at Ontario institutions, it creates a learning opportunity for all participants interested in entrepreneurship, it brings interdisciplinary people together to work on a common goal and it has the potential to bring technologies to market for the betterment of society” said Lisa Cechetto who is Executive Director of WORLDiscoveries as well as the leader of the Proteus Competition.

For the second year, WORLDiscoveries, the business development and technology transfer office for Western teamed up with its counterparts at McMaster University and University of Windsor to offer three technologies from their portfolios of commercialization ready technologies. Western presented the microbiome modulation with CRISPR tech while McMaster offered a neonatal laryngoscope, and Windsor a flexible pressure sensor.

CRISPR stands for Clustered Regularly Interspaced Short Palindromic Repeats and can be programmed to target stretches of genetic code and to alter DNA at specified locations. Researchers use CRISPR to permanently modify genes in living cells and organisms.

This specific use of CRISPR technology was developed by Western Biochemistry professors David Edgell, Greg Gloor and Bogumil Karas. The delivery system utilizes bacteria’s natural tendency to replicate through conjugation, where genetic material is shared. When CRISPR modified bacteria conjugate with the target bacteria, the edited genetic material is transferred, altering the DNA of the undesirable bacteria and killing it.

Berto Mill, Laditi, and Dalek had not met before the competition launch event but they all gravitated toward the CRISPR technology. Berto would later invite his brother David to join their team.

“I immediately gravitated to this technology because it seemed the most impactful in terms of society and economy. My vision for this technology is that it could completely change standard healthcare practices” said Berto who served as the team’s captain.

Laditi echoed this sentiment “I studied biology at Western and have always been passionate about the advancements happening in genetic engineering and synthetic biology.”

The startup’s commercialization plan took into account the lengthy approval process for oral medications which is why they proposed a topical ointment as the delivery method. The CRISPR infused petroleum-based ointment would applied to the spot of infection and left on for 6-12 hours in order to ensure the CRISPR nuclease is transferred and is eliminating the offending bacteria. BacCheck estimated that it would take five years to complete Phase 1 and 2 clinical trial meaning the technology could make it to market in a shorter period of time when compared to other delivery methods.

The team also arose to the challenge presented by COVID-19 as the pitch finale event had to be held virtually instead of in person, meaning the team wouldn’t be able to interact directly with the judges. They recorded a video pitch that thoroughly summarized their winning commercialization plan which can be seen below:

In addition to the $5,000 prize the team can also license the technology and form a startup company.

“We are planning on licensing the technology from Western and bringing it to market” said Dalek who spearheaded the team’s recorded pitch “this is a technology that, if brought to market correctly, has the potential to save millions of lives and improve millions more. At this point, we’ve tapped into something greater than ourselves, and we have no choice but to keep going.”