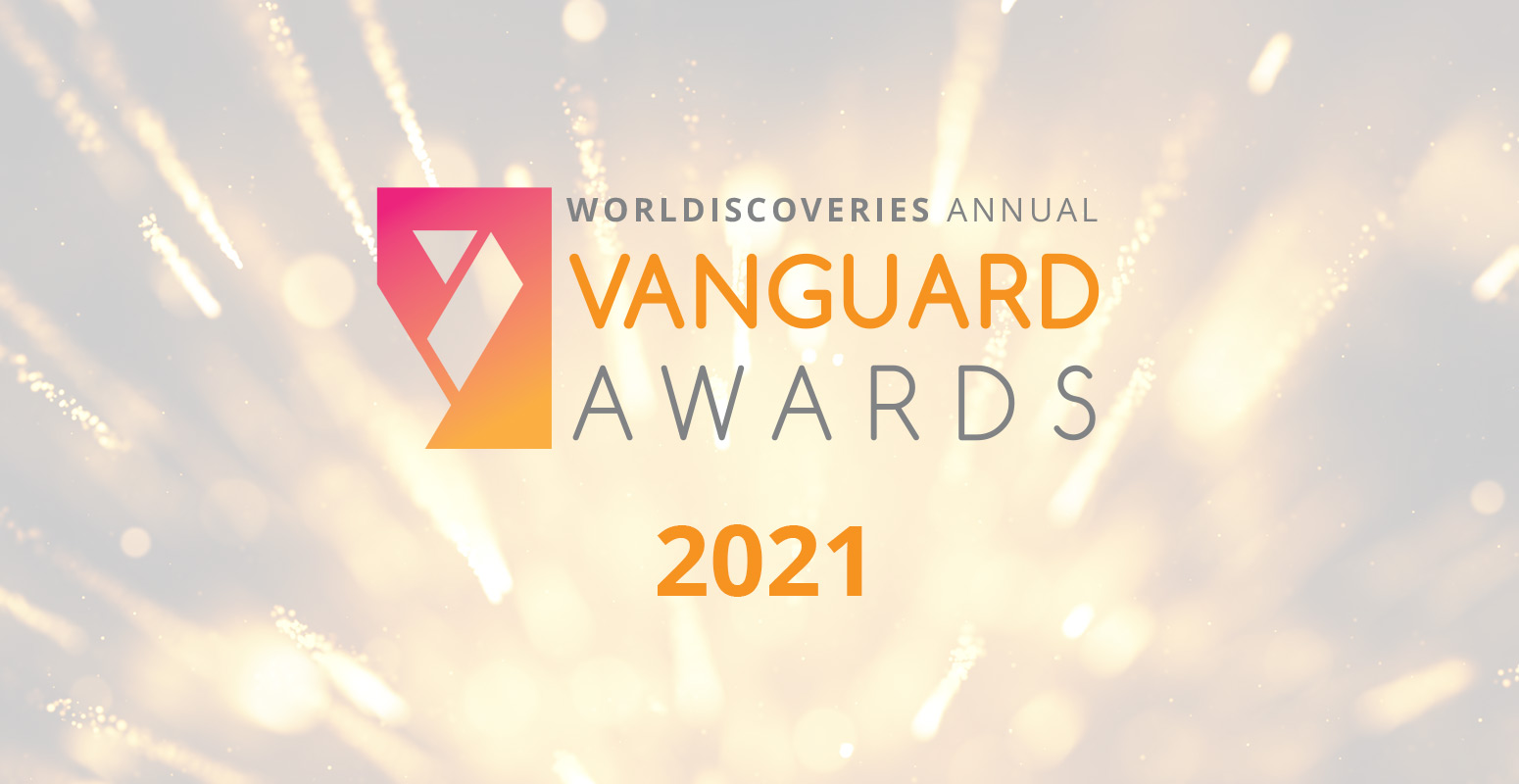 In the midst of the global pandemic, one of the region’s busiest pediatric doctors also became one of the country’s most prolific researchers in service to a broader public good.

Dr. Doug Fraser’s work in developing state-of-art technologies in COVID-19 and traumatic brain injury research is poised to have a national and international impact – and has earned him the prestigious Vanguard Innovator of the Year award by WORLDiscoveries.

“The pandemic has been a tragic thing. But anytime something like this happens, it also creates opportunity,” said Fraser, a professor of pediatrics, physiology & pharmacology and clinical neurological sciences at the Schulich School of Medicine & Dentistry.

In this instance, the opportunity included research to break new ground in diagnosing, treating and predicting who might become sickest from this new virus, said Fraser, who also treats patients in pediatric ICU at London Health Sciences Centre, is a researcher with the Lawson Health Research Institute, and scientific director of the Translational Research Centre at Lawson.

“We were starting almost from scratch. We didn’t know much about it, how you got it, how contagious it was, how to treat it. We were able to answer some of the important questions at key times.”

Fraser and his team were the first to describe the immune response and several features of the virus, which helped build the foundation of knowledge on patient impact and potential therapies internationally.

During the past year, Fraser’s unique approach to solving the mysteries of COVID-19 has resulted in four patent applications – a record for a WORLDiscoveries partner. These COVID-19- related innovations include promising therapeutic targets based in pathophysiological evidence, such as therapy targets for lung damage caused by the virus.

He has also published 15 science papers and 22 collaborative papers in the past year.

At the same time, Fraser pushed to expand his research into traumatic brain injury, investigating the human consequences of military blasts, and the use of protein-based biomarkers in the blood that can indicate concussion.

That work has resulted in three other patent applications and two exclusive licencing arrangements ­­– all aimed at improving diagnosis, prognosis and treatment – with a new biotechnology company he founded, called neuroLytixs Inc.

Fraser’s test of brain lipids and proteins, exclusively licensed through neuroLytixs, has the highest accuracy of any other published concussion test, at 95 per cent.

Watch the awards presentation below:

In the nomination for the Vanguard award, Fraser was described as “an innovator with an incredible creativity, productivity and direct impact.”

Commenting on the recognition, Fraser acknowledged the considerable contributions and support of Lawson researchers and funders, LHSC clinicians, Western University and Schulich Medicine, as well as other partners, including colleagues who gave readily of their lab supplies when medical supplies of all kinds were scarce.

“This award validates that what my collaborators and I are working on is important and can impact the public directly. I see sick and injured patients in my medical practice all the time, and we do our very best to help them. But with good science, translation and implementation, we can do better,” Fraser said.

“It’s nice to get recognition for what I’m doing but it’s also humbling too. There are a lot of people involved and a lot of teamwork – and realistically it should be an award for everyone,” he said.

He said London, Ont., is also an ideal location for the research: large enough to support a critical mass of research, facilities, funding and materials; and small enough that most people in the research community know each other and can share expertise efficiently.

The Vanguard Innovator of the Year celebrates researchers who have achieved significant market-readiness milestones for innovations that highlight products or services beneficial to society.

This article by Debora Van Brenk and Alexandra Burza appeared in Western News.