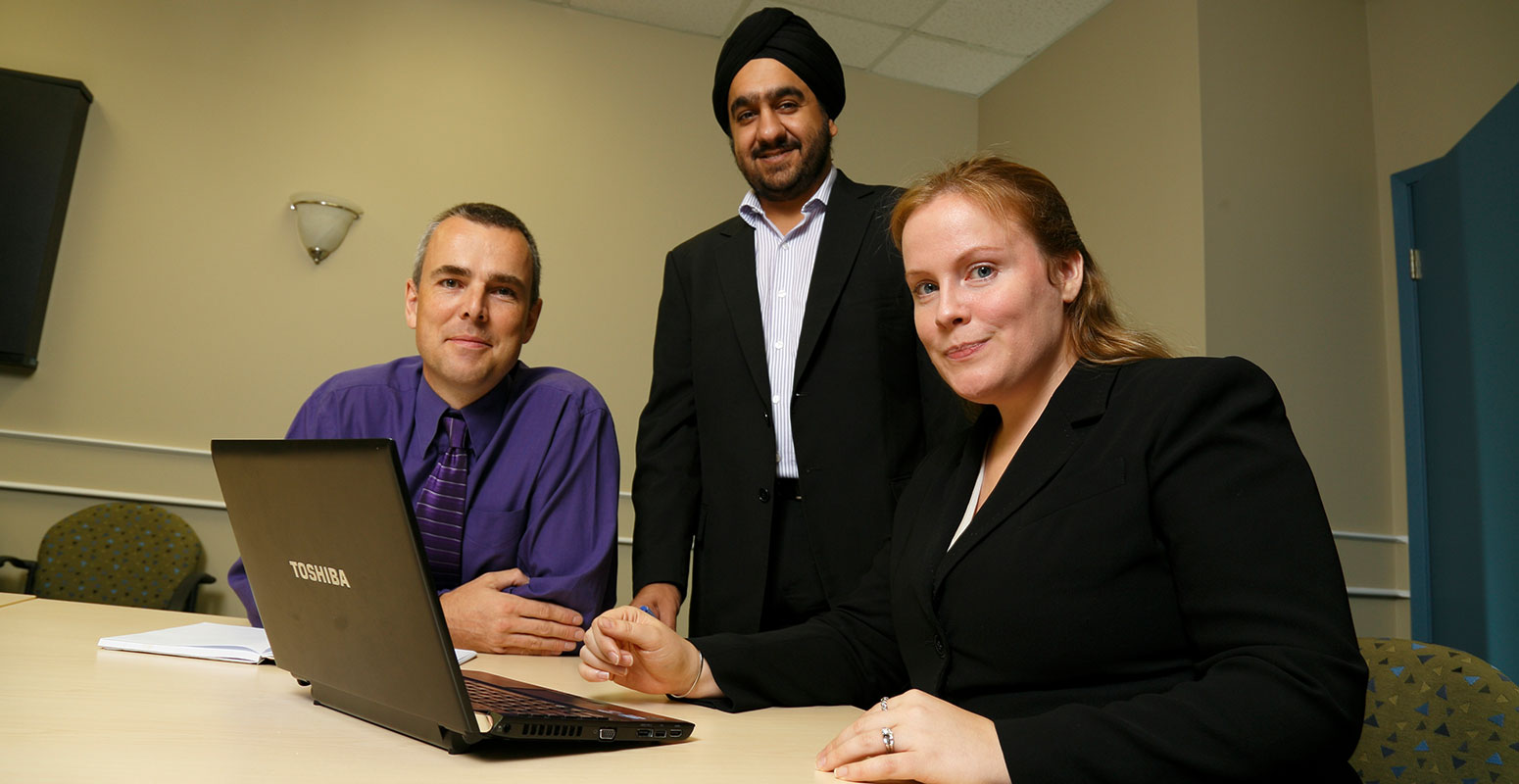 Suzanne Kearns flew an airplane before she drove a car.

Growing up next to an airport in Wiarton, Ont., she was enthralled by aviation. At 15, she flew for the first time. On her 16th birthday — the first day it was legal — she flew solo. When she was 17, she was licensed to fly airplanes and helicopters.

Today, she channels that enthusiasm and knowledge into her research at The University of Western Ontario’s Commercial Aviation Management program where she is an assistant professor.

Her research into safety training has helped hundreds of pilots already. With the help of WORLDiscoveries, her work is set to revolutionize the way general aviation pilots are trained, reduce the number of accidents and save lives in the process. It’s a long way from a teenager pining for the chance to fly a plane, but it was her single-minded focus that led Kearns to pursue the research she does today.

“When I wanted to pursue aviation from an academic point of view, there weren’t a lot of options out there for me,” she says. “Western was the first degree program in Canada for pilots, but it didn’t exist yet.”

As a result, Kearns did a lot of her academic work online, earning her Ph.D. and writing her dissertation on the efficacy of online safety training for pilots. She quickly discovered online training was an effective and affordable method to reach general aviation pilots.

Everything from chartered aircraft to corporate flights to recreational flying is general aviation. Unlike their counterparts at major airlines, general aviation pilots are not required to take ongoing safety training during their flying careers.

However, Kearns’ research has shown they benefit greatly from doing so. In response, she designed a computer-based training program to enhance pilot safety skills. Known as Single-Pilot Resource Management (SRM), it focuses on situation awareness (SA) and mental workload (MW), two areas her research has shown can be improved significantly with online training.

“What I learned was pilots benefit from online training, without having to use a flight simulator,” Kearns says. “That isn’t available to many general aviation pilots, and we’ve found it’s not necessary for the training to be effective.”

WORLDiscoveries not only helped fund the Redwood animation, it is also taking the program to market, selling the training directly to pilots around the world. And it’s negotiating with airlines and flightdeck equipment manufacturers to introduce the training to a larger number of pilots.

“Working with WORLDiscoveries is great,” Kearns says. “As a researcher, I don’t have the expertise or know-how to get the modules to pilots, but they are really good at doing that. It’s exciting to see the results of my research out there in the world, helping people. That’s the most fulfilling part of the whole project.”