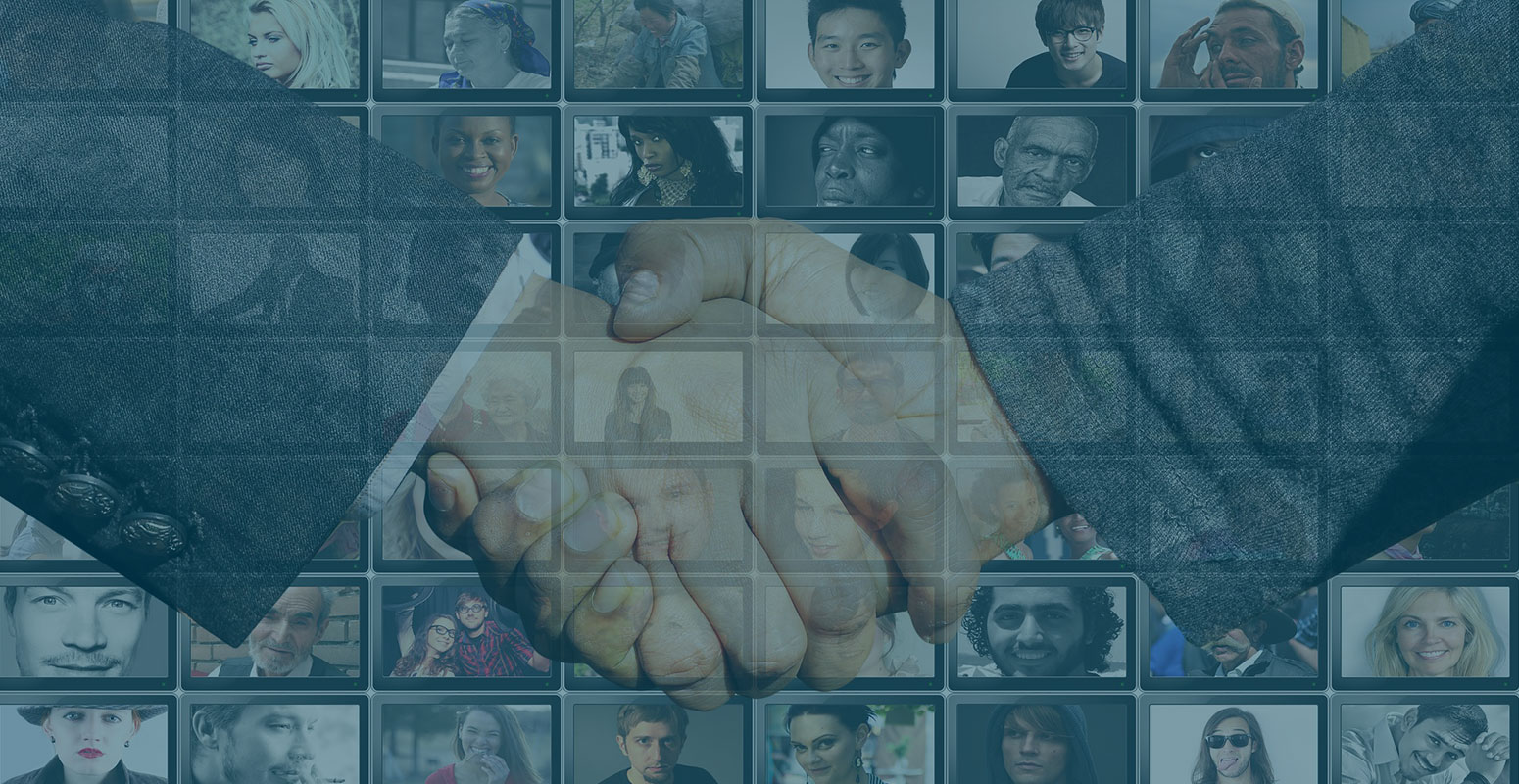 Cineplex has announced its offer to purchase EK3 Technologies, a digital merchandising provider in London with operations in Canada, the United States and other countries.

The initial offer is approximately $40 million, in addition to a reverse earn-out payment which could push the total purchase price up to $78 million.

EK3 will be renamed and operate as Cineplex Digital Networks (CDN) and will continue to be led by EK3 President and CEO, Nick Prigioniero.

EK3 designs, installs, manages and consults on some of the largest digital merchandising networks in North America, with networks viewed by more than 1.8 billion shoppers annually.

“Cineplex’s brand, resources and media sales along with EK3′s proprietary technology platform, network management, award-winning creative services and digital merchandising expertise is a powerful combination,” said Ellis Jacob, President and CEO, Cineplex Entertainment. “The strengths of CDM and CDN will make us a leader in the indoor digital signage industry and provides a platform for significant growth throughout North America.”