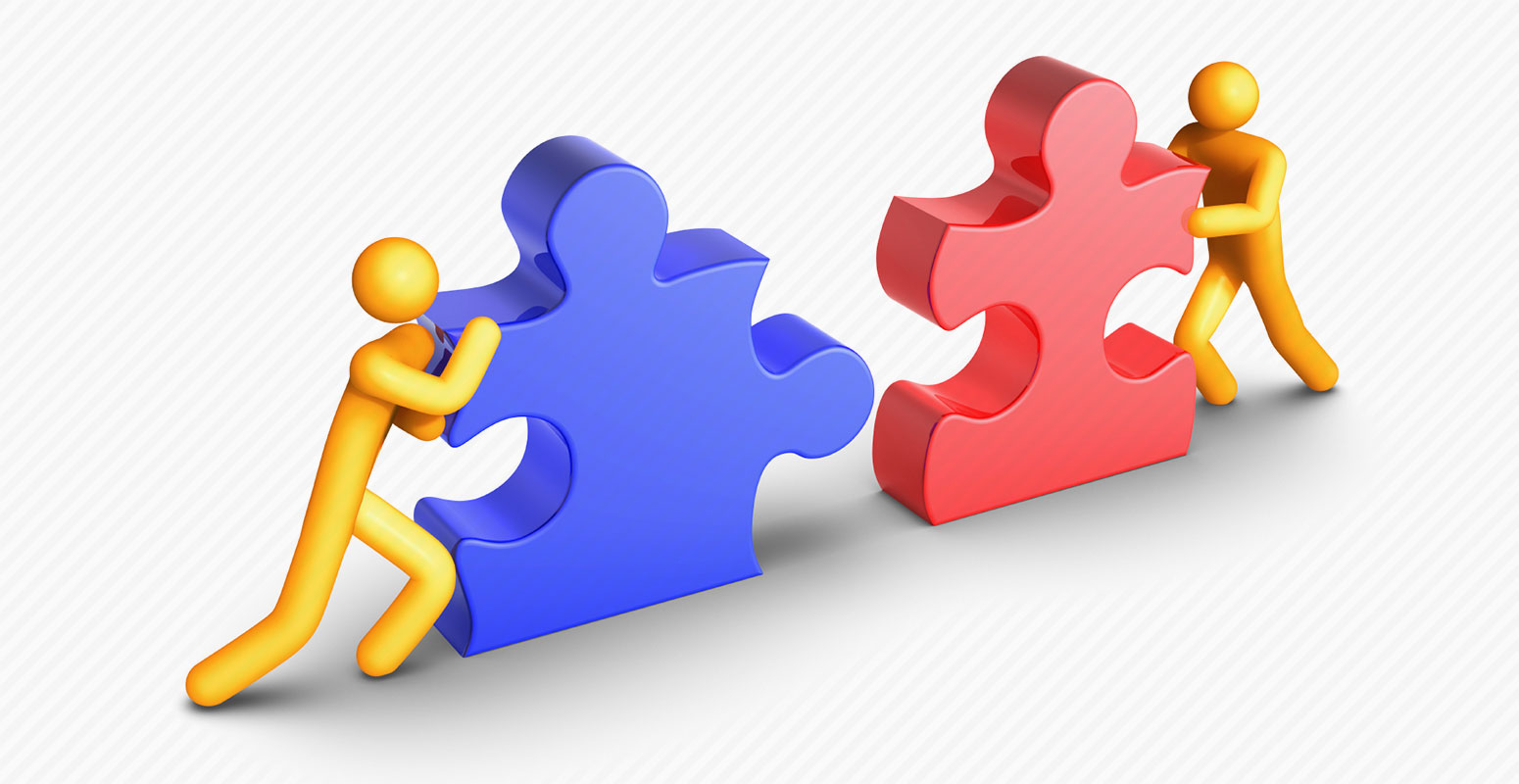 Paul Paolatto has seen the shift. Now, he wants Western and the City of London to take advantage of it.
Once viewed as too institutional by industry leaders, university-led research parks have evolved into “marquee addresses” for those seeking a deeper collaboration between industry and the academe.

“It gives them preferred access to great knowledge and high-performance people – not only faculty, but students as well,” said the Western Research Parks executive director. “They are starting to appreciate that.”

Now, with slightly more than four months at the helm, Paolatto leads the charge into a new future for the university’s research parks network, an ambitious decade-long plan he feels will re-invigorate innovation on this campus and beyond. His plans went public this week.

Discovery Park was recently in the news as it was cited as a possible home for the headquarters of the Medical Innovation and Commercialization Network, a discussed partnership between the city, the university’s medical school, London Health Sciences Centre and St. Joseph’s Health Care and their foundations, as well as the Lawson Health Research Institute. The park would provide a single home where medical device ideas would be developed, tested and marketed through the network, drawing on the strengths of those in London’s medical community.

It’s the kind of big thinking, Paolatto said, that will fuel the next step in the evolution of the facilities.

According to his plan, the Advanced Manufacturing Park (AMP) will remain focused on “big ticket manufacturing” for the next generation. With high-profile projects like Western’s Wind Engineering, Energy and Environment (WindEEE) Research Institute, as well as the Fraunhofer Project Centre, the facility is exploding, a chain reaction Paolatto looks to continue.

“At AMP, we would like to create the next hub of advanced manufacturing in Canada,” he said.

Discovery Park, however, is where the most high-profile changes could occur. At that facility, Paolatto hopes to develop a strong bias toward “convergence sciences.”

“You’re starting to see more marriages between health and engineering, engineering and aeronautics. So, the idea is to bias toward those fields of study, those research strengths of the university,” he said. “We’re not in the business of running a park on a standalone basis. What we’re looking to do is find opportunities that allow us to work in partnership with the university and create economic opportunities in the community.”

That latter point, in part, brought Paolatto to the City of London Investment and Economic Prosperity Committee this week.
The city invests $200,000 annually in the Stiller Centre, a life sciences facility in Discovery Park. During his presentation to committee members, Paolatto sought city support for infrastructure – road access, lighting, signage. In exchange, he offered to return the city’s annual investment starting in 2016.

For the committee, he outlined some of the changes that have been rattling around Western. “What we’re talking about here is subject to lots of approvals and lots of work over the next decade,” Paolatto said, “but this is what we’re targeting.”

His pitch included a number of changes over the next decade to Discovery Park includinig:

In total, the price tag for the entire project is $90 million – $70 million at Discovery Park, $20 at AMP. That money has not been found yet (“All we have to do is figure out how to pay for it,” he laughed.). But for a facility contributing $130 million to region annually, Paolatto sees it as well worth the investment.

After substantial investments by the university, in terms of both funds and land, to develop the parks initially, Paolatto knows the park cannot depend on university subsidies to continue forward. “We want to pay our own way,” he said.

Tenant rents drive the financial sustainability of the parks. Discovery Park is at 97 per cent capacity, so growth of physical space is not only a key to its financial stability, but also a response to industry demand.

“There are a growing number of tenants – both small and large – looking to closely align themselves with the university,” he said.

“Those are opportunities for the university, for our community and for the park. We are looking for ways to accommodate them.”

“Those are the metrics we are shooting for, but we don’t have the space,” he said. “There is a pent-up demand to get in here. We’re going to try and answer it.”

Parks at a glance

Opened in 1989, the original research park, recently renamed Western Discovery Park, tucked into the corner of Windermere and Western roads, is home to more than 200,000 square feet of office space, lab space and industrial grade space, including the Stiller Centre for Technology Commercialization, one of Canada’s most successful biotechnology incubators.

A second park, the Advanced Manufacturing Park (AMP), a 10-hectare site located alongside Highway 401, is home to two high-profile Western projects – the Fraunhofer Project Centre and the soon-to-open WindEEE Dome.

Discovery Park and AMP are wholly owned by Western, however the relationship remains at arm’s length. The Research Parks executive director answers to a board of directors, composed mainly of university officials.

The Western-Sarnia-Lambton Research Park, a 30-hectare facility south of Highway 402, was established a decade ago as part of a joint initiative between Western, Lambton County and the City of Sarnia. The facility is home to the Bowman Centre for Technology Commercialization, Canada’s largest clean-tech incubator.

Western does not own the Sarnia research park; the university only provides management services to Lambton County. That contract expires in March 2014.

In total, more than 1,100 employees – from students to scientists to seasoned leaders – are employed in Western’s research parks boasting more than 70 tenants from start-ups to multinationals.