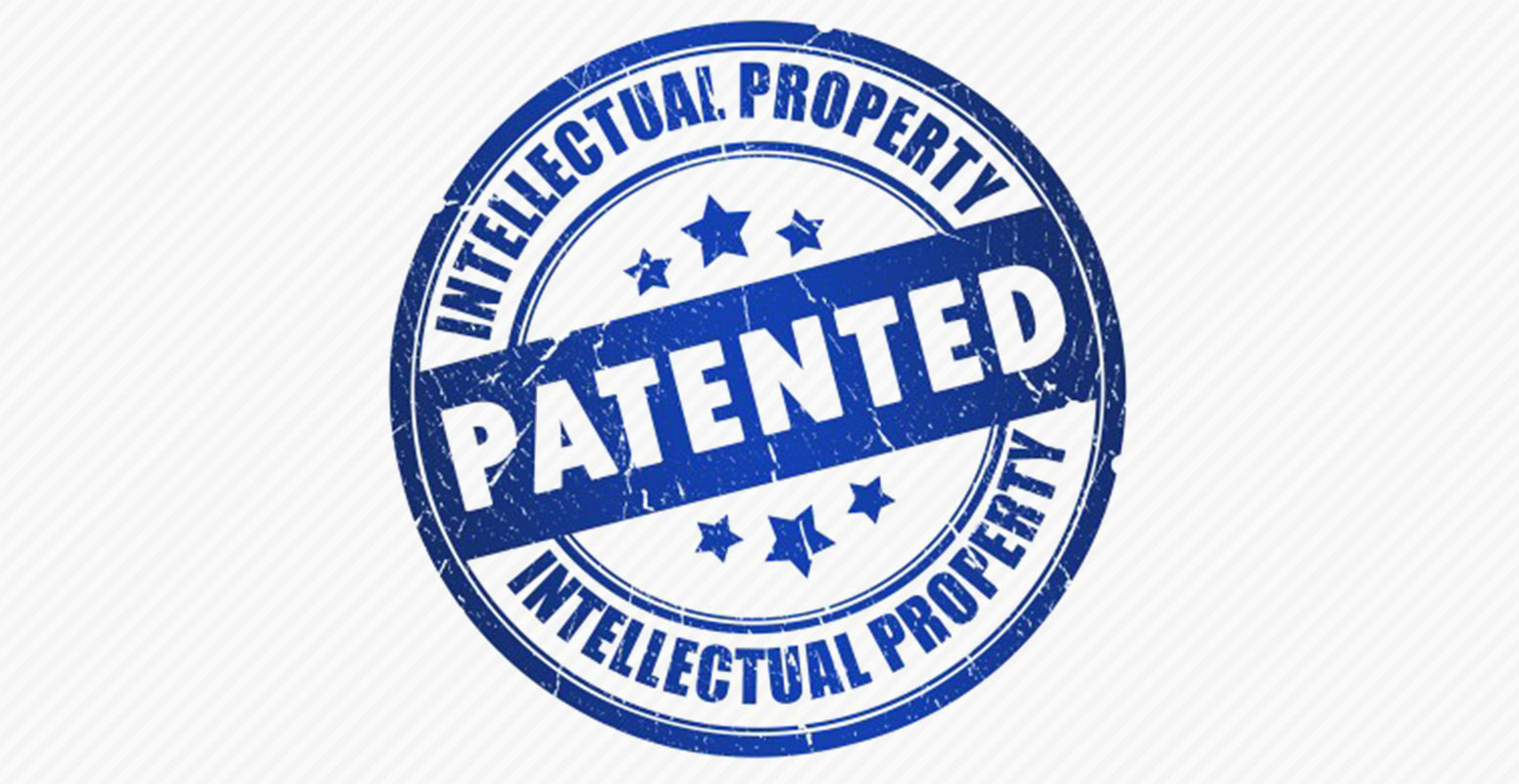 Software patenting is a complex issue that is receiving considerable attention from courts, patent offices and applicants around the globe.  The key issue is whether software is patent‑eligible subject matter or merely an unpatentable abstract idea.  To compound the issue, each jurisdiction makes this determination in a slightly different way.  If you are considering whether to patent your software, keep the following in mind.

In European legislation, “programs for computers” are not patentable, unless the applicant can demonstrate that the software solves a technical problem in a non-obvious way and implementation necessarily requires use of a computer.  If the methods encoded in the software could be practiced without the use of a computer, however inconvenient or impractical, the European Patent Office will likely reject the application.  One way to determine this is to look at a patent claim and strike out any references to a computer or hardware element.  If the claim still makes sense (thereby showing a computer was not required), it will likely be rejected.

Unlike in Europe, neither United States nor Canadian patent legislation specifically addresses software eligibility – instead they leave this question up to the courts.  The body of case law continues to evolve but a recent Supreme Court ruling in the United States attempted to shed some light on the issue.  In the decision of Alice Corp. v. CLS Bank International, the Supreme Court invalidated four of Alice Corporation’s patents for methods and computer programs related to financial trading systems.  The Court held that that the patents were drawn to an abstract idea and that adding a generic computer, to perform generic computer functions, did not render the abstract idea patentable.

While the decision in Alice is certainly not the end of software patents as a whole in the US, there has been an immediate impact to applicants and patentees.  Firstly, examiners at the United States Patent and Trademark office are giving applications related to software greater scrutiny with the onus on the applicant to establish eligibility of their subject matter.  Secondly, although the Supreme Court did not provide a new analytical framework to determine where the boundary lies between patentable software and abstract ideas, the vast majority of lower court decisions have applied Alice to invalidate patents directed to software.  Going forward, great care must be exercised when drafting applications related to software to show the necessity of the computer for implementing the invention.  It will be important to tie in physical and tangible subject matter to the claims, including pointing to any novel hardware elements required to practice the methods or showing how the system is more efficient.  Ultimately, you want to show that your invention is something more than could be obtained by a human with a pen and paper.

A patent, whether for the most abstract software or the most tangible widget is never an end in itself but rather one component of a greater commercialization plan.  With software and the challenges outlined above, there may be valid reasons to focus on the other forms of protection (e.g. copyright, trade-secret) depending on the commercialization goals and path to market.  Keep in mind that a patent cannot be enforced until it has issued and that could take up to five years or even more.  In today’s fast-moving markets, a company may be unable to wait for full patent protection before entering the market as their commercial landscape will more than likely change completely in the interim.  A patent on an already obsolete technology may have little commercial value.

The above is not meant to suggest a patent is never appropriate for software protection, but it is a challenging area to seek patent protection. Other forms of IP protection are well suited to software and WORLDiscoveries will consider all of them when developing a commercialization plan. We have significant experience and we are well placed to assess what might be right for your software.