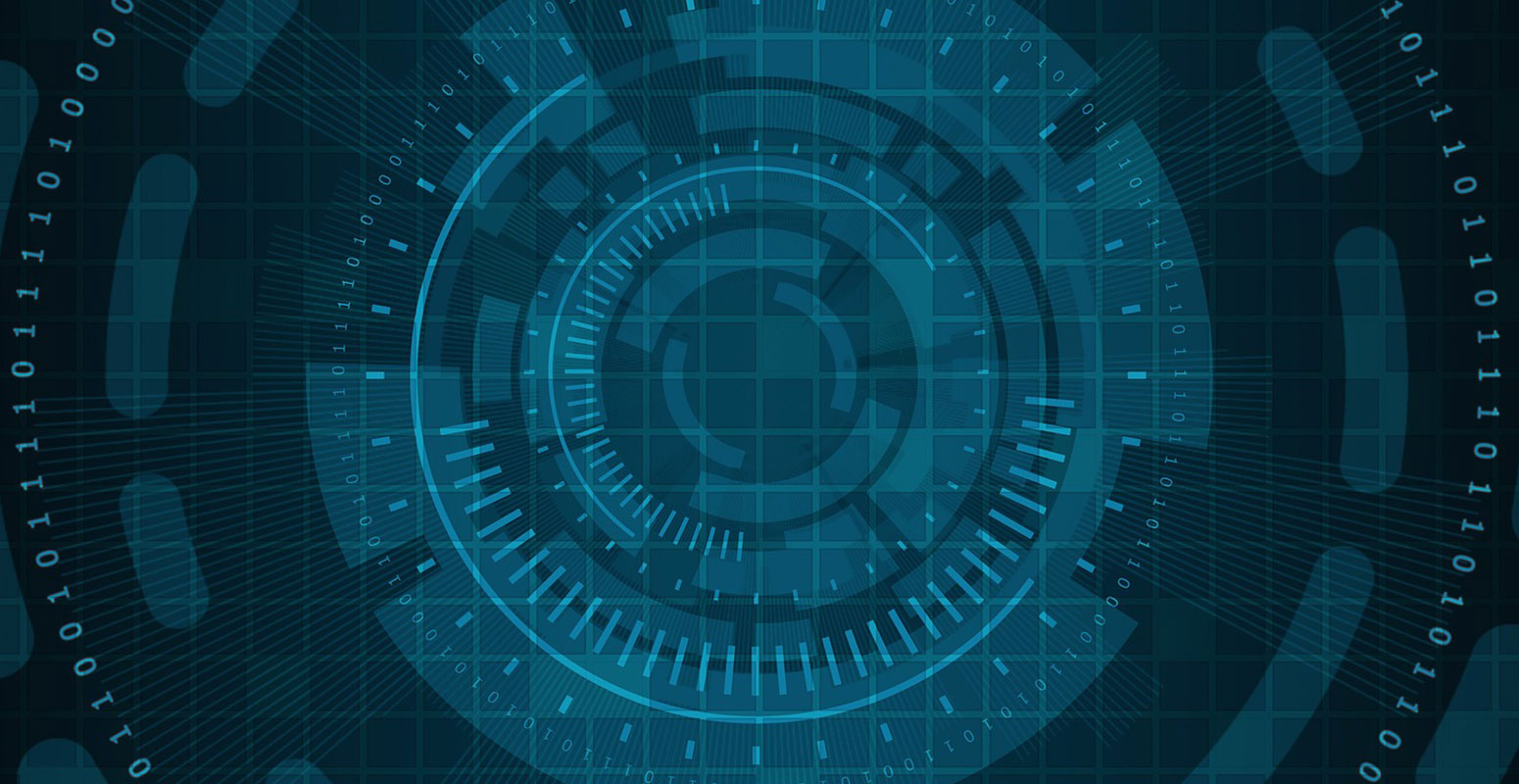 In a discovery that owes as much to serendipity as science, Western University researchers have developed a thinner-than-thin polymer that could exponentially expand the memory storage of our computers and smartphones.

It is the tech industry’s and consumer’s dream: a virtual house-full of memory capability in a device smaller than a fingernail.

The polymer is made of organic material, rather than the silicon now used in flash drives, and can be stretched ridiculously thin — 10,000 times thinner than a human hair. In commercial application it could be used to help store undreamed-of volumes of data.

Researcher and chemist Joe Gilroy gestures to a tiny vial that holds about a gram of coarse orange powder, a substance with the unwieldy name of poly(6-oxo verdazyl), or P6Ov for short.

That conductive material can be pulled to almost invisibly thin, flexible lengths that could be the building blocks for thousands of high-storage memory flash drives. “Out of a gram, you could probably coat a football field,” Gilroy said.

And out of all the superlatives their discovery evokes, perhaps the most remarkable one is that it almost didn’t happen.

“Research at times is driven by chance, by curiosity, by serendipity,” said Giovanni Fanchini, Western’s Canada research chair in carbon-based nanomaterials. “I was not looking for this application.”

He and his team had been researching whether the polymer might be useful as a coating for solar cells. It could, he hoped, make a solar cell flexible, packable, portable and super-thin.

But one evening, about a month into the research, in August, 2015, PhD candidate Sabatine Ezugwu called him over to the lab. The conductive polymer, unexpectedly, held memory of what it was before.

That made it unsuitable for solar application. But they knew its unusual properties made it ideal for something, as yet unidentified.

What they had was an answer, in search of a question.

“Generally the most important discoveries that come from universities are unexpected ones,” Francini said Friday. “Sometimes, chance gives you opportunities.”

In this instance, opportunity was the nano-technology industry’s quest for smaller, thinner, higher capacity memory at a more affordable price.

IBM and others have been researching a new kind of memory chip, a memristor that will regulate and remember the electrical current that flows through it. It must be writable, readable and erasable multiple times.

This material, at 10 nanometers thin (or about one-eighth the thickness of a typical flash drive), fits the bill.

“To the best of our knowledge, these are the thinnest organic flash memristors (memory resistors) obtained to date,” says their paper, published this week in the journal Advanced Electronic Materials.

Its authors are Fanchini, Gilroy, Ezugwu, Vishal Yadav and Joe Paquette of Western’s Centre for Advanced Materials and Biomaterials Research.

The development could pave the way for smaller and lighter smartphones, tablets and cameras.

The next step is to figure out how to scale up a way of producing memory devices in a manufacturing environment.