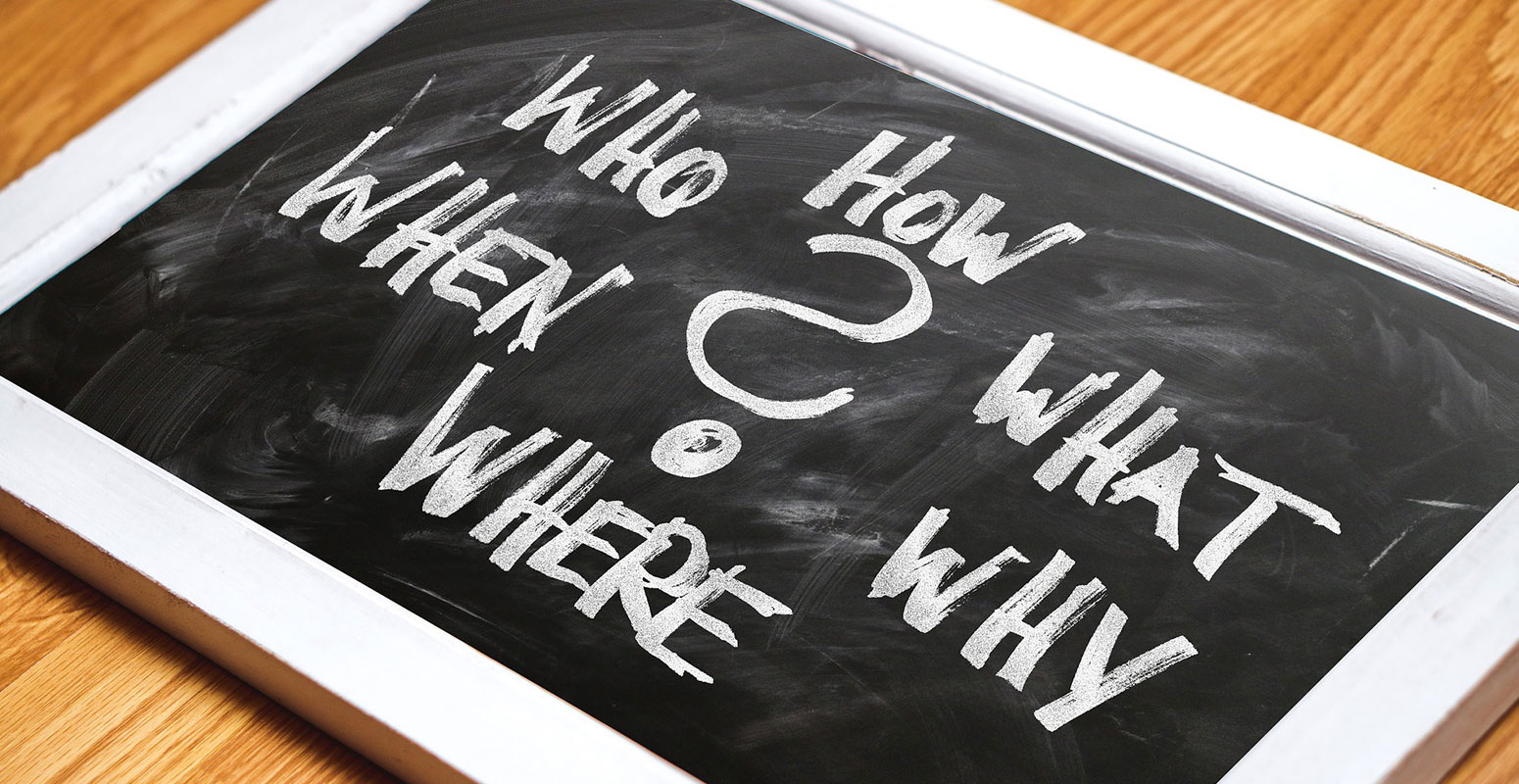 A patent is a bargain between an inventor and the public. In exchange for a limited commercial monopoly on the exploitation of an invention, the inventor agrees to teach the public how the invention works. It is no surprise, then, that an invention must be novel to acquire a patent – the public is not interested in trading for information that it already possesses. It should also be no surprise that a successful patent application will only occur where an invention was not obvious, and only where the invention is useful. The public is not interested in trading for knowledge that is obvious, or that has no use. As such, an invention must be novel and unobvious and useful in order to successfully acquire patent protection.

Two of our previous articles, “The first rule of inventor fight club” and “Publishing and patenting“, have focused on the novelty requirement of patentability. This article will explore the unobviousness requirement. As we have seen in these previous articles, when a patent application fails for lack of novelty, the public is acknowledging that there was an invention but claims to already know about it. “The charge is: ‘Your invention, though clever, was already known.’”

Obviousness is fundamentally different from novelty. “[O]bviousness is an attack on a patent based on its lack of inventiveness. The [public] says, in effect, ‘Any fool could have done that’”,[1] even if no one has done it before.

a) The person skilled in the relevant art

b) The state of the art

Once we have painted a picture of the person skilled in the art, we must look to the invention itself. What is new about this invention? What is its “inventive concept”? What about it makes it so clever that no one before this inventor thought of doing it? Once that concept is established, we must determine whether in the face of the same problem, the person skilled in the art would have come up with the same invention without the exercise of inventiveness or creativity. If no inventiveness is necessary, the invention was likely obvious.

Certain evidence can be helpful in this determination. For example, evidence that an unusually highly skilled group of people required great time and effort to come to an invention goes a long way to proving that the invention was not obvious to a person skilled in the art, since it was clearly not obvious to a group of people who are even more skilled in the art. Conversely, someone might quickly devise a solution to a problem without much effort. If it was fairly clear in advance that the solution ought to work based on the prior art, this could suggest that the invention was obvious. In the end, what matters is whether the inventor showed inventiveness, or whether the inventor was merely doing what the skilled person in his field would have done in that situation.

If you have any questions about the patentability of your own invention, do not hesitate to contact us at WORLDiscoveries.