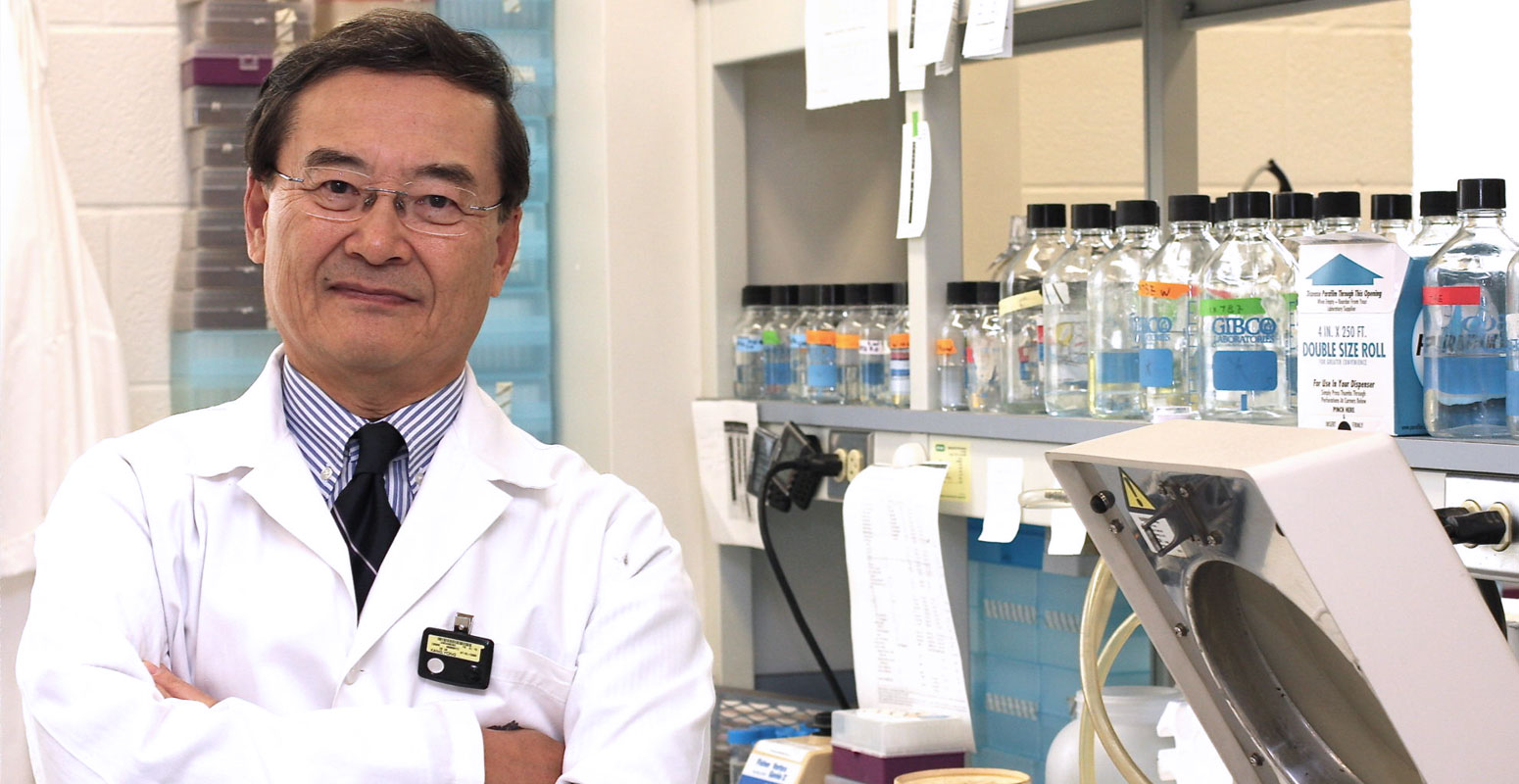 On a day the world pauses to unite in the fight against HIV, it was a major development in London.

Western University scientists, using an approach others haven’t tried because of possible safety concerns, are moving closer to extensive human trials of a vaccine to fight HIV, the virus that causes AIDS.

“If we can show that this vaccine is effective in preventing people from contracting HIV, we can stop the AIDS epidemic and that would be tremendous. It would be a tremendous contribution to humankind, and it would make all of our efforts worthwhile,” Western’s Chil-Yong Kang, who developed the vaccine with a team of London researchers, said in a statement Thursday, which was World Aids Day.

The SAV0001 vaccine uses killed-whole virus to trigger an immune response, the same approach used to develop other effective vaccines against diseases such a polio, the flu, rabies, and hepatitis A.

To deal with the possible safety issues of using the whole virus, the Western scientists genetically modified the virus to produce a less virulent one. In what’s called a Phase I trial, the inactivated virus was then tested for safety in a study involving 33 subjects.

The results, published this week in the journal Retrovirology, indicated the vaccine is safe and effective in triggering an anti-HIV immune response in HIV-positive patients.

“The killed whole-HIV vaccine, SAV001, is safe and triggers anti-HIV immune responses. It remains to be determined through an appropriate trial whether this immune response prevents HIV infection,” the article in Retrovirology journal concluded.

The next step in testing the London-developed SAV001 vaccine would involve 600 volunteers in North America — 300 from the general population, and 300 from groups considered high-risk such as men who have sex with men, intravenous drug users, sex workers and those living with an HIV-positive partner.

Kang hopes that trial can start next fall.

If it proves successful, the vaccine will then be tested globally on 6,000 subjects to determine if it’s effective in protecting people against HIV infection.

Other attempts at developing a vaccine against HIV have been unsuccessful so far, including a large trial in Thailand in 2009 of a vaccine that was found to only have a protection rate of about 30 per cent.

Testing on another vaccine, sponsored by the U.S. National Institutes of Health Research, is now starting in South Africa.

Based on a similar approach to the one used in the Thailand vaccine, the trial anticipates testing the vaccine on 5,400 sexually active men and women. Results are expected in about four years.

The London HIV vaccine has been developed with the backing of Korean pharmaceutical venture company, Sumagen Co. Ltd. Sumagen has produced the vaccine for clinical trials and holds the patent on the vaccine for mass production and distribution.