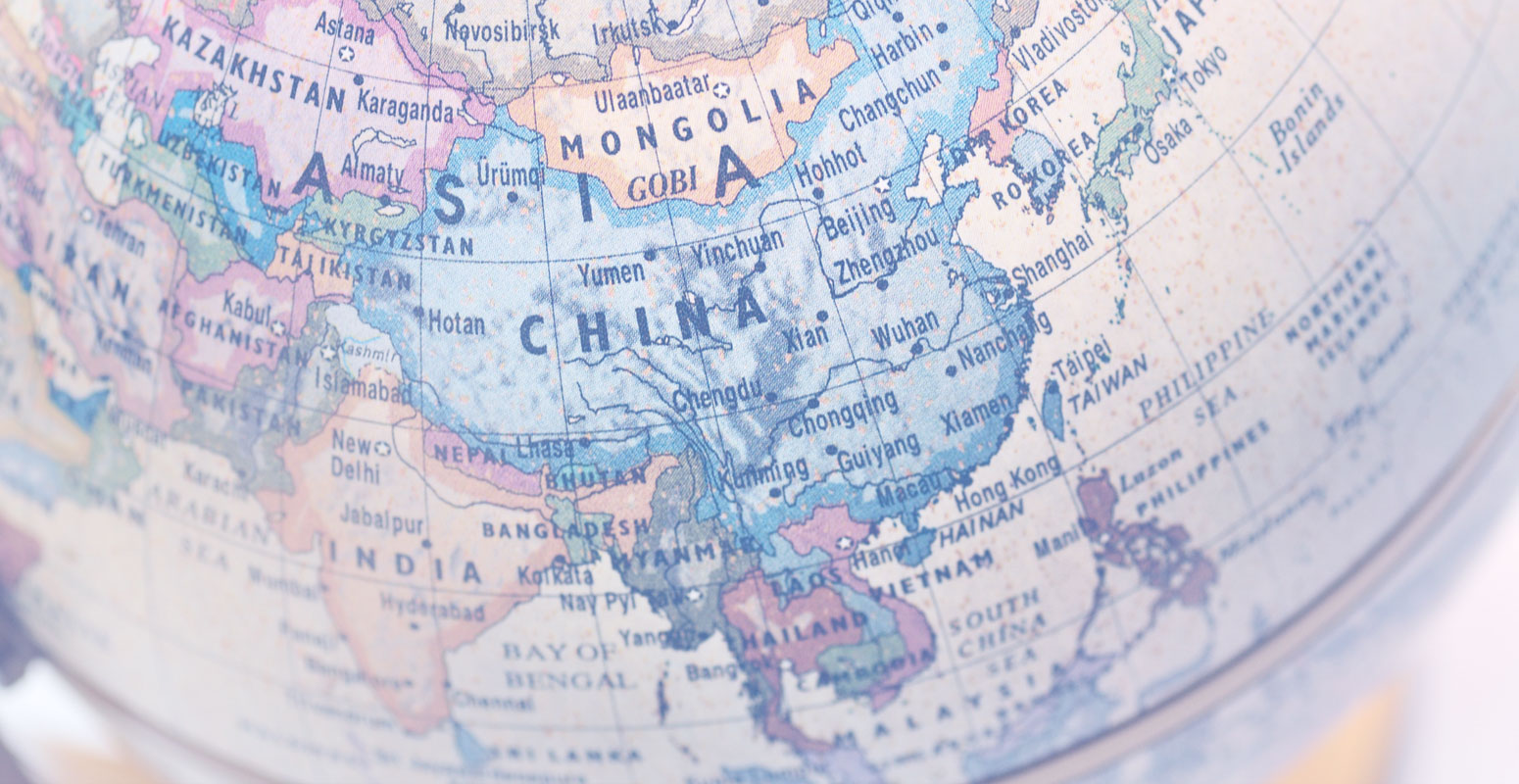 Financial ripples from a successful, London-led business development initiative in Asia may soon be felt across the province.

Supported by $300,000 from the Ontario government, the initiative has now grown to the point of leveraging its expertise to promote, facilitate and manage technology-based alliances with Asian organizations as a service to other research institutions, NGOs and small- and medium-sized enterprises (SMEs) across the province.

Since its inception, WORLDiscoveries Asia has attracted 10 partners, closed 10 intellectual property licensing deals and facilitated research contracts valued at more than $20 million; today, it represents 30 active technologies and companies from across Canada. One early success included an agreement between Western and a Tokyo-based life sciences conglomerate for an antibody purification technology. The license holds a potential value of more than $3 million.

“We want WORLDiscoveries Asia to become the go-to place for Ontario-based innovators and institutions looking to do business in the region,” said WORLDiscoveries Executive Director, Lisa Cechetto. “We continue to promote and enhance the profile of Ontario institutes and technology SMEs in Asia, while building partnerships that will generate exports and deliver economic and societal returns to Ontario.”

“During the past decade, we have fostered numerous research and development and technology transfer initiatives in Asia, underpinned by leading discoveries at Western and our affiliates,” said Western’s Vice-President (Research), John Capone.

“These efforts are starting to bring significant benefits to our region,” he added, stating that “generous support from the Ontario government will enable WORLDiscoveries to be a gateway to facilitate new opportunities for technology transfer and innovation from other institutions and partners across the province.”

“Our province’s international partnerships play a key role when it comes to maximizing Ontario’s innovation efforts, as well as supporting our economic growth,” said Reza Moridi, Ontario’s Minister of Research, Innovation and Science. “WORLDiscoveries Asia is helping to facilitate those partnerships and make it easier for Ontario-based institutions and businesses to bring their innovations to Asia.”

ABOUT WESTERN: Western University delivers an academic experience second to none. Since 1878, The Western Experience has combined academic excellence with life-long opportunities for intellectual, social and cultural growth in order to better serve our communities. Our research excellence expands knowledge and drives discovery with real-world application. Western attracts individuals with a broad worldview, seeking to study, influence and lead in the international community.