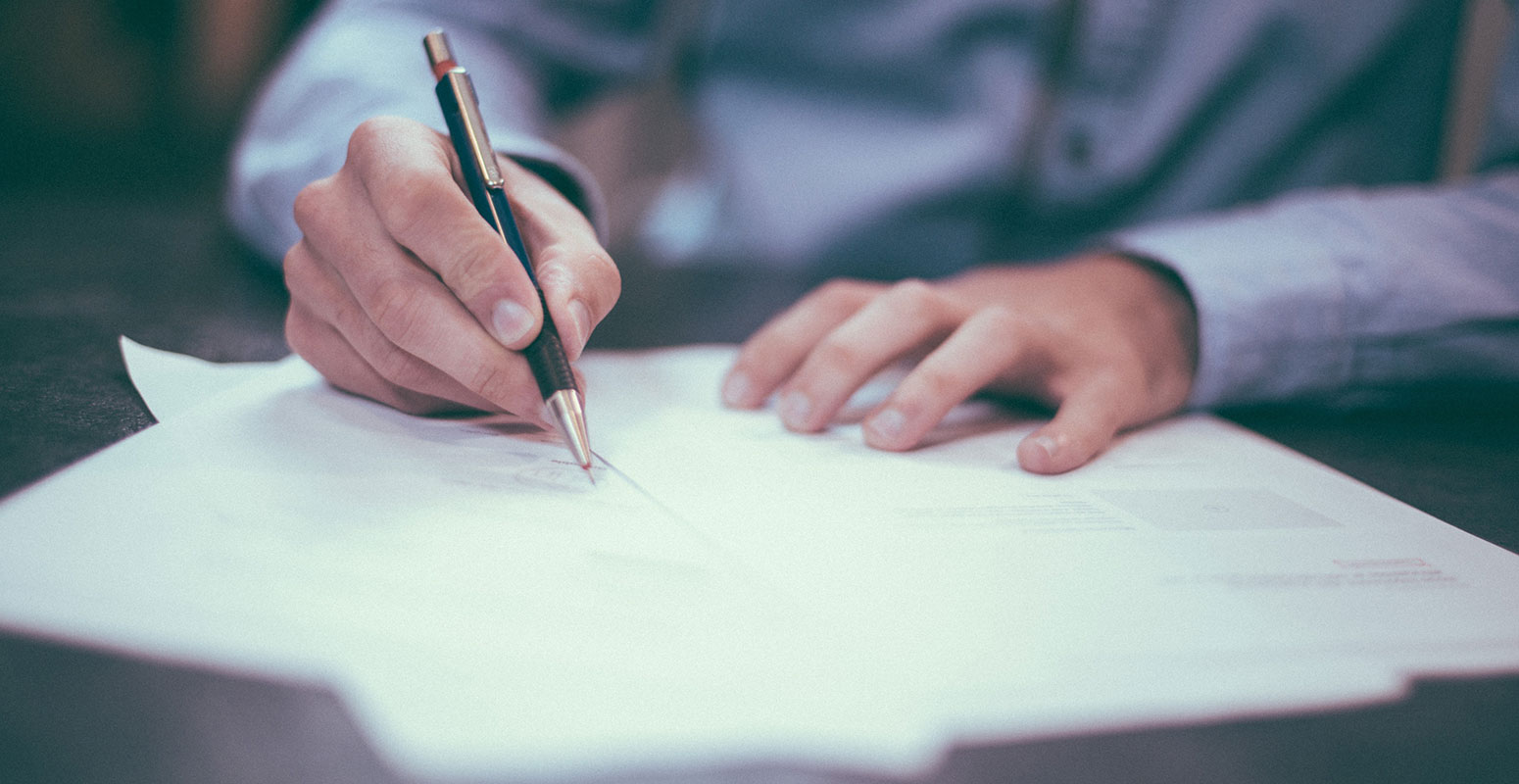 Secrecy is an important part of protecting your intellectual property. As we have discussed previously in “The first rule of inventor fight club…” and “Publishing and patenting“, maintaining the secrecy of your inventions is pivotal to acquiring a patent. In the case of trade secrets, the secrecy itself is the only thing that is maintaining your trade secret’s value. However, sometimes you need to be able to share your secret with others – such as researchers at another institution or external developers. How can you do that without endangering your secret and the future patentability of your invention?

Without a confidentiality agreement

What do you do if you shared your secret without a formal confidentiality agreement and it’s now been disclosed? Canadian law provides two means by which you may sue the person who shared your secret. One avenue deals with secrets exposed despite a contextual understanding of confidentiality; the other deals with secrets exposed despite the existence of a “fiduciary relationship.” A fiduciary relationship describes a situation where one person was supposed to act with the best interests of another person in mind. These lawsuits, like a breach of contract described above, can provide a monetary remedy.

American intellectual property law has “trade secrets” statutes. These statutes provide a remedy for a misappropriated secret if the secret holder took reasonable efforts to protect it. In the US, you can sue the person who shared your secret in similar situations to the Canadian suits, but also in cases of industrial espionage. These statutes are State-based and, while most are similar, the location of the misappropriation will dictate which options are available.

So why worry about confidentiality if civil suits can fix disclosures?

The simple answer is that civil actions can never actually “fix” disclosures. Once the secret is out, regardless of the reason or fault involved, it cannot be un-seen by the public. If the public knows your secret, the patent examiner will consider it “disclosed” and your invention may no longer be patentable.

You might be able to litigate your way to some money, but it will not be as much as you might have made from the patent and certainly it carries its own costs. In most cases, though, the loose-lipped partner or prospective investor who disclosed your invention is unlikely to have enough money to compensate you for 20 years’ worth of lost sales of your new drug, sunshade or rodent trap.

A clever inventor might try to arrange their affairs such that the responsibility for any breaches of confidence rest on the shoulders of an institution with deep pockets. A large research and development company is much more practical to sue (and much better insured) than an individual researcher. However, even in this most ideal of post-disclosure circumstances, your best case scenario is to be knee-deep in lawyers, arguing over how well your product might have fared in the market. It is always best to keep your inventions from being disclosed than to try and recover some value after a breach of confidence.

A prior article explained that there is a potential “grace period” for these “indirect disclosures” in Canada and the US. This might be a saving grace for many in the case of a premature disclosure to the public. However, it is not universally applicable and should not be relied upon as a sure route to patentability. Even if you can still meet the requirements for “grace” in the U.S. or Canada after a disclosure, the value salvaged in those markets may be significantly less than what might have been secured since now your product is not protected in the rest of the world.

Ultimately, while civil remedies can add to the value of effective navigation of the competitive market, you cannot recoup what the value of a patent’s market monopoly might have been had there not been an inadvertent disclosure. Be careful who you trust with your inventions.