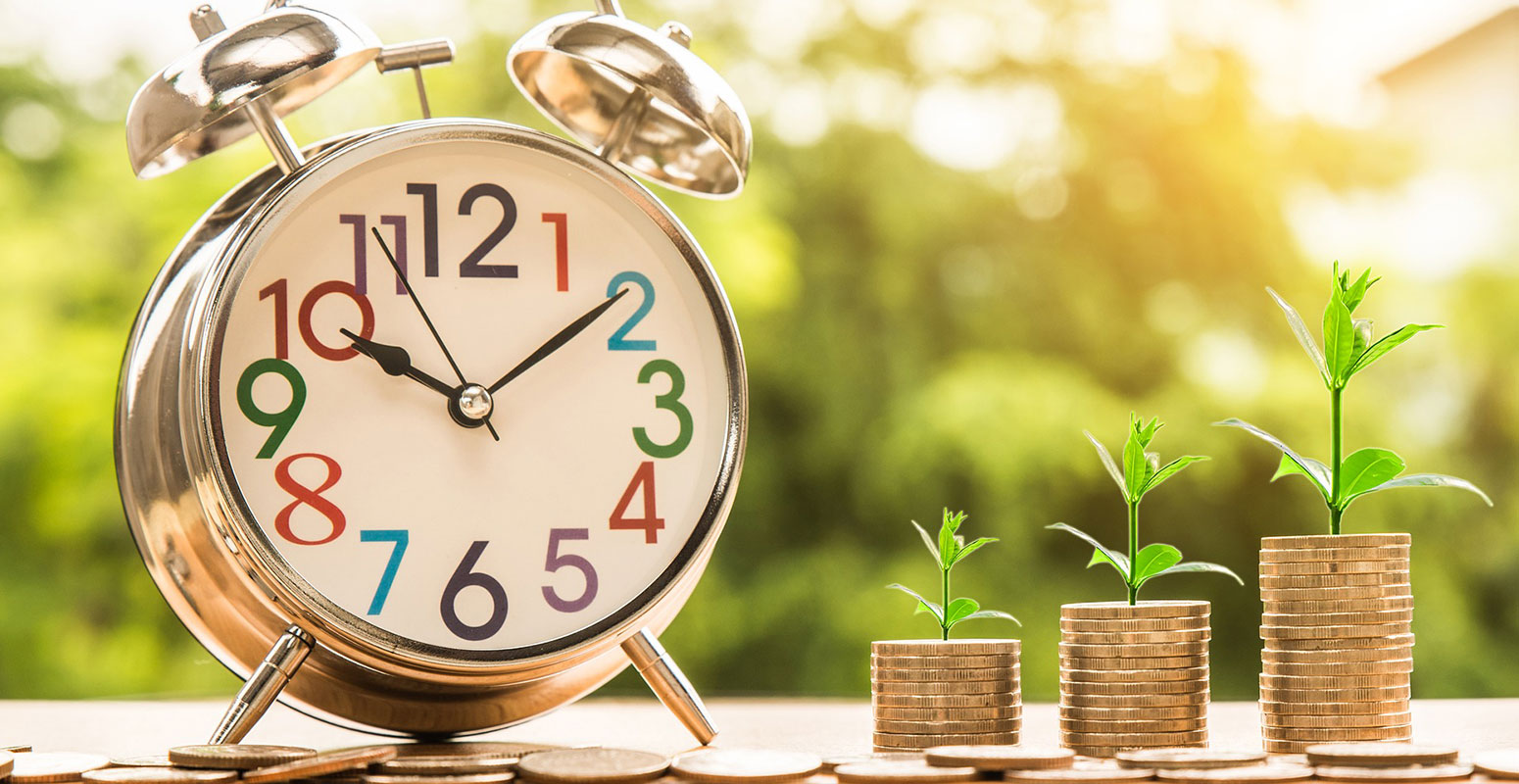 What is the value of a secret? The value of some secrets is in their disclosure to the highest bidder, like celebrity gossip and paparazzi photos. Other secrets have a functional value which can be realized indefinitely, like the recipe for Coca-Cola, or a secret manufacturing process that is more efficient than the competitors’. What all secrets have in common, though, is that they lose their value the moment they are inadvertently disclosed.

The value of a secret is in its exploitation. This can be accomplished in two ways: by keeping the secret a secret (and utilizing it), or by disclosing it to someone in exchange for something.

To exploit a secret without any disclosure is to exploit its inherent utility. For example, you can use a secret chemical manufacturing process to cut costs compared to your competitors, or a secret blend of herbs and spices to make better fried chicken than your competitors. In this way, the value of your secret is paid to you in the form of a market advantage.

Alternatively, you might exploit your secret by disclosing it. You can disclose it to a single person in exchange for a sum of money – such as selling your secret chemical manufacturing process to a big industry leader or selling your new shatter-proof glass to Apple. You might instead capitalize on a secret by disclosing it to the public in exchange for a 20-year monopoly on its exploitation (a patent). Patents allow you to have your cake and eat it, too. You can share your secret, which allows you to license it and make money from it, but you have all of the advantages of having never told anyone about it – no one else is allowed to make or sell your invention for 20 years.

There are advantages and disadvantages to each method, the summary of which is below:

At WORLDiscoveries, we commercialize products using all three of these methods. For further information, do not be shy to contact us.