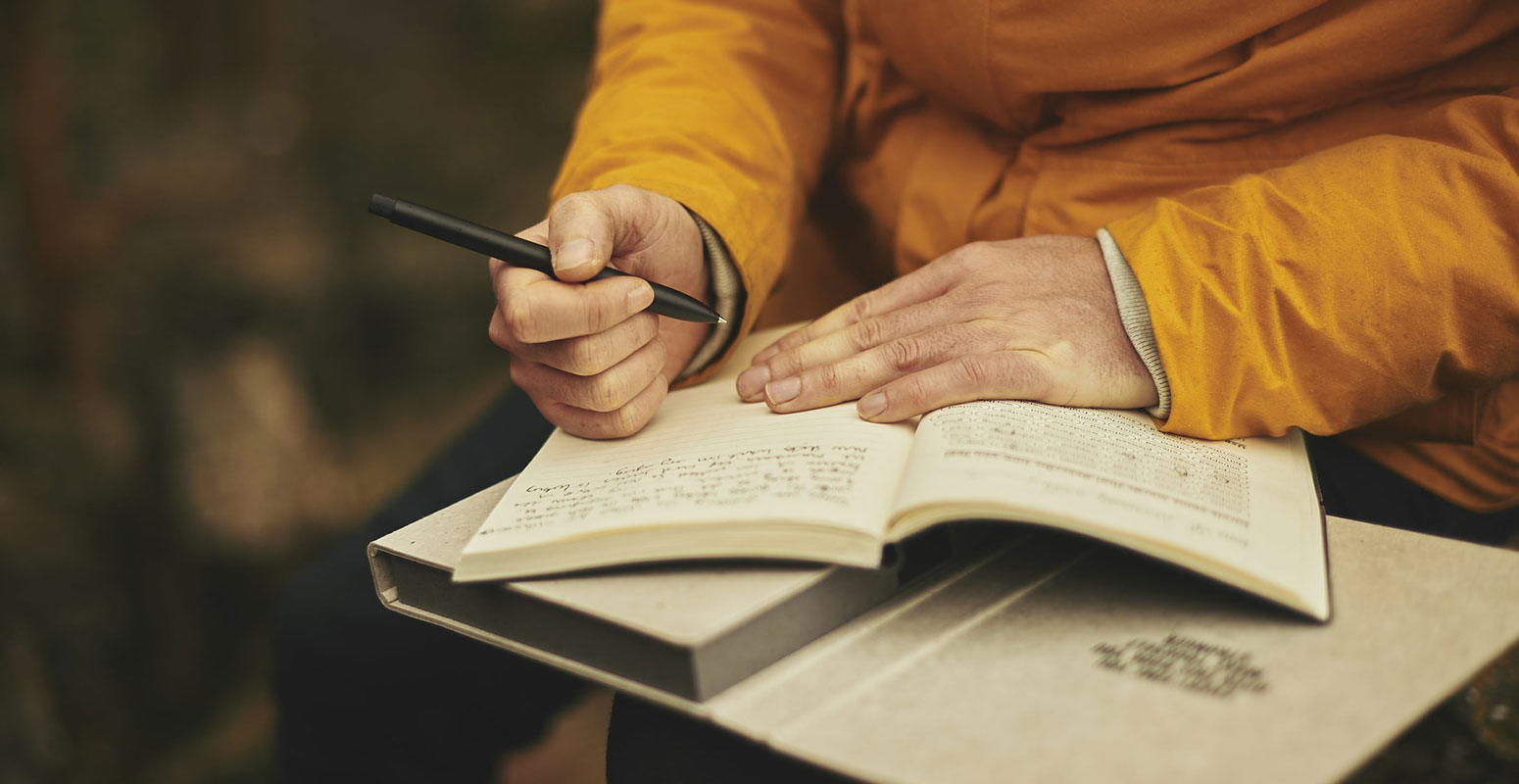 A well-maintained laboratory notebook is an important tool for documenting experimental progress and keeping researchers organized. Maintaining a comprehensive laboratory notebook can also be a valuable resource when patenting a discovery. As discussed below, despite recent changes to the patent system in the United States, properly detailing experimental progress in lab notebooks remains relevant to the patent process and researchers would be well advised to be diligent in their record keeping.

Switching to a First-to-File Patent System

An invention is made when an inventor conceives of a complete and operable solution to a problem rather than just stating a general goal or desired result. Conception requires that a definite idea be made in the inventor’s mind in a manner so clearly defined that a person of ordinary skill in the art would be able to reduce the invention to practice without undue experimentation or extensive research. In the United States under the prior first-to-invent system, the inventor who first conceived of the invention is entitled to patent protection. When two inventors filed patent applications on the same invention, an interference hearing would be held to determine who conceived of the invention first and during this procedure, laboratory notebooks were often helpful, if not crucial, in establishing who the first to invent was.
In 1989, Canada transitioned from a “first-to-invent” to a “first-to-file” patent system. Similarly, after the enactment of the America Invents Act, the United States became a first-to-file patent system in March of 2013. A first-to-file patent system rewards the applicant who gets to the patent office first. If two or more competing applications are filed for the same invention, the applicant with the earlier filing date is entitled to the patent, removing the need for an interference hearing. At first blush, it would appear that laboratory notebooks become less important in determining inventorship under a first-to-file system; however, there are still situations in which a well maintained laboratory notebook may be relevant evidence.

Importance of Lab Books in a First-to-File System

Laboratory notebooks continue to be relevant after the enactment of the America Invents Act since the Act does not apply retroactively. Applications filed before March 16, 2013 will be subject to the old law, and therefore interference proceedings still remain, and laboratory notebooks should be maintained.

Imagine the situation where someone has chosen not to secure patent protection for an invention, but rather keep it as a trade secret, and another person has subsequently invented and filed a patent application for that discovery. If the second inventor secures a patent, they may be able to stop the first inventor from continuing to use their invention. However, the prior use defense protects the person who had used the invention prior to the patent application filed by another person. Thus, if the second inventor secured a patent and sued the first inventor for patent infringement, the first inventor may be able to use this defense if he can prove that he was a prior user. Well-kept laboratory notebooks can be used to establish that an individual was using the invention before the claim date of the patent.

Some recommendations for ensuring laboratory notebooks will be helpful evidence include:

Should the need arise to rely on laboratory notebooks in a patent proceeding, it is important to have a well-documented record of the inventive process.