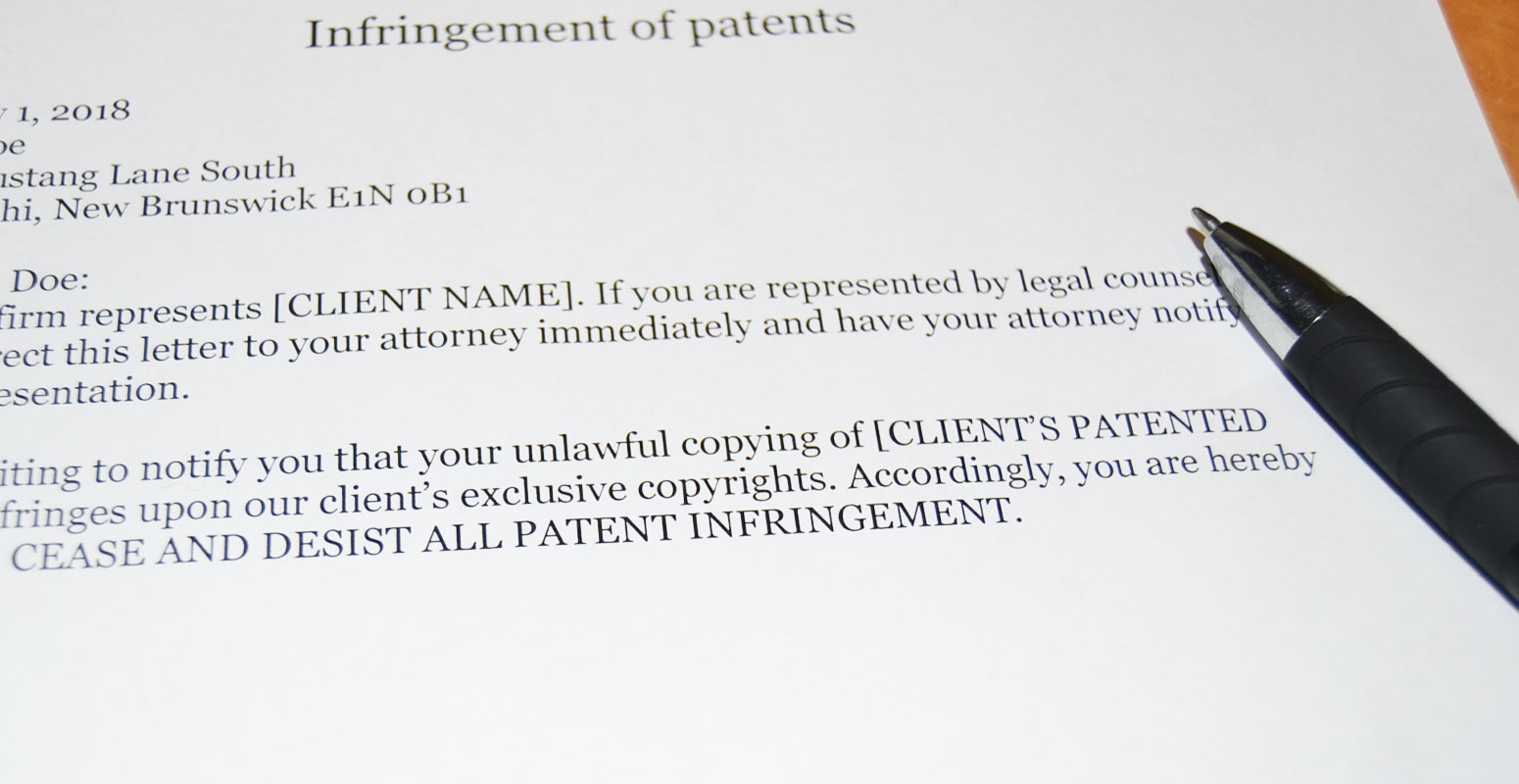 There is increasing pressure on Canadian universities to produce research with translational or commercial potential. In this regard, researchers typically work with the technology transfer offices at their university to identify technologies with commercial applicability and if appropriate, secure patent protection for such technologies. Rarely have academic institutions been concerned with infringing third party patents, assuming the nature of their work immunized them from such concerns. For the reasons discussed below, academic institutions may wish to pay greater attention to patent infringement issues and be mindful of using patented inventions in their research to avoid incurring potential legal liability as the shift towards commercial research continues.

A patent grants its holder the right to exclude others from making, using or selling the invention without the patent holder’s permission. The interpretation of “use” has introduced some complexity to patent infringement. “Use” is defined as any activity that deprives the patent holder, directly or indirectly, of full enjoyment of the monopoly conferred by the patent. Canadian courts have extended the definition of “use” to all acts that further the business interests of an infringer. Thus, you may not have to commercially profit from the use of the invention to be held liable for patent infringement.

There are two exemptions to patent infringement in Canada. The regulatory approval exemption allows a manufacturer to use a patented product without the permission of the patent holder to prepare their own product for market approval. For example, a generic pharmaceutical company’s use of a patented drug to establish bioequivalence for Health Canada approval would fall under this exemption. However, this exception is not limited to drugs and may be available to other regulated fields.

It is always beneficial to review patent literature before and during a research project. By conducting a prior art search, you will have a clear picture of the patentability of your own work and mitigate the risk of being liable for patent infringement by determining if your work falls within the scope of an issued patent claim. All Canadian patents or pending applications are publicly available and can be searched here. At WORLDiscoveries®, we understand these issues and can assist with any questions you may have regarding patent infringement.