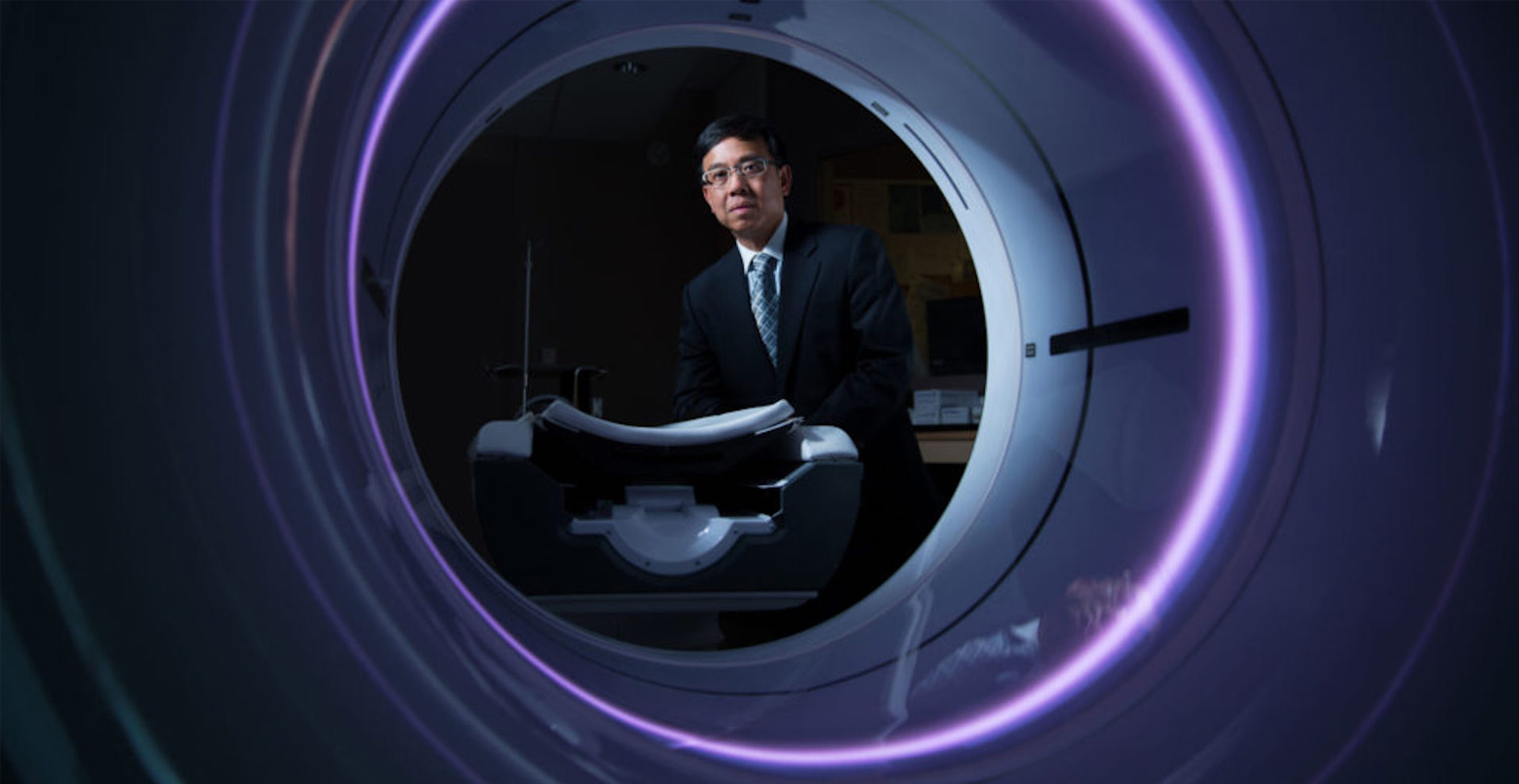 Ting-Yim Lee has developed medical imaging software so versatile he jokingly calls it the Swiss army knife of diagnostics.

The software is also used to get a handle on the spread of cancer in patients and to assess how well tumours have responded to treatment.

Lee is also working to adapt it for patients with heart attack, pulmonary embolism or arthritis.

“I would like to think we can push as many applications as possible,” said the professor at Schulich School of Medicine & Dentistry, scientist at Robarts Research Institute and at Lawson Health Research Institute.

Lee’s innovation, licensed to GE Healthcare Systems for use in their scanners, is a significant reason why WORLDiscoveries has just moved up in the AUTM national rankings for technology transfer revenues.

WORLDiscoveries, the business development arm of a research partnership between Western, Robarts Research Institute and Lawson, moved to sixth place, from seventh, in the Canadian rankings of AUTM, which works with more than 800 research institutions worldwide.

WORLDiscoveries returned $4.2-million in revenue from a portfolio of 159 licences, 33 of which were signed in 2018, the most recent rankings measurement period.

“This is an important metric for WORLDiscoveries and for Western,” Lee said. “In terms of societal responsibility, society wants to know that this publicly funded research is doing good and is leading to clinical application. It is not necessarily the most important metric, but return on investment is at least among the pool of measurements.”

“We will continue to build on our success in generating revenue, and broaden our reach while building vibrant entrepreneurial ecosystems,” she added.

Lee’s software has been licensed to GE Healthcare for 20 years, and it’s been far from a one-and-done arrangement. He is constantly refining the software and working with GE scientists, engineers and marketers to stretch the boundaries of discovery in human health.

Understanding blood flow – to the heart, the brain or a cancerous tumour – is often key to assessing and treating life-threatening conditions, Lee said.

“This sort of CT scan is the most accessible medical method used in hospitals to triage patients with stroke and cancer. It is not the end-all and be-all; it is an additional piece of information that helps cardiologists, neurologists and oncologists,” he said. “We say we’re improving the understanding of perfusion from head to toe. That is the major reason for the longevity of this licence.”

Colin Macaulay, the business development manager for the technology in WORLDiscoveries, said Lee’s story underscores the importance of building relationships among licensees and licence-holders. “It’s been a long-lasting relationship he’s had with this company, and it’s built on many years of co-operation and collaboration. It’s not just a transaction.”

Lee said it’s a cycle in which royalty income is plowed back into more research, which generates new ideas and gives birth to new technologies.

“This licensing isn’t just ‘give them the software and I’ll sit back and collect the royalties,’” he said. “I have never done that. I have always tried to stretch these new boundaries to grow with the technologies they’re developing. So that becomes a symbiotic relationship with them.”

This article was written by Debora Van Brenk and appeared in Western News.