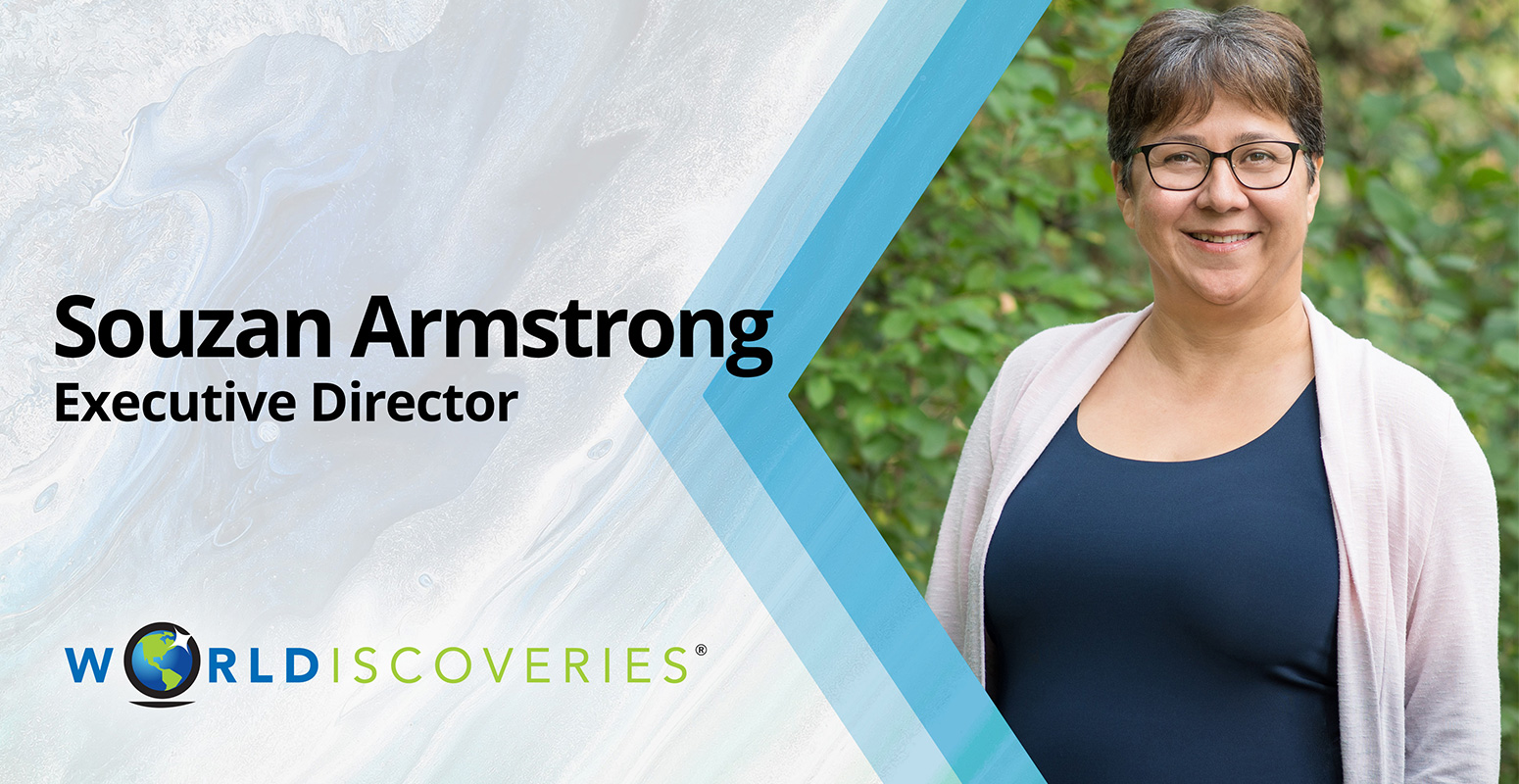 WORLDiscoveries is pleased to announce that Souzan Armstrong, PhD, has been appointed Executive Director, leading the business development arm of London’s extensive research network and the bridge between local invention and global industry.

Armstrong has served in this role on an interim basis since January 2021. Since joining WORLDiscoveries (WD) in 2010, she has also served as Director of Business Development, Life Sciences and Director of the Western Medical Innovation Fellowship (MIF) program, which has more than doubled the number of fellowships it offers since 2015. The program has also successfully launched a mini-MIF program targeting Schulich School of Medicine & Dentistry students and health-care professionals to promote design thinking principles related to innovation in the medical technology space. 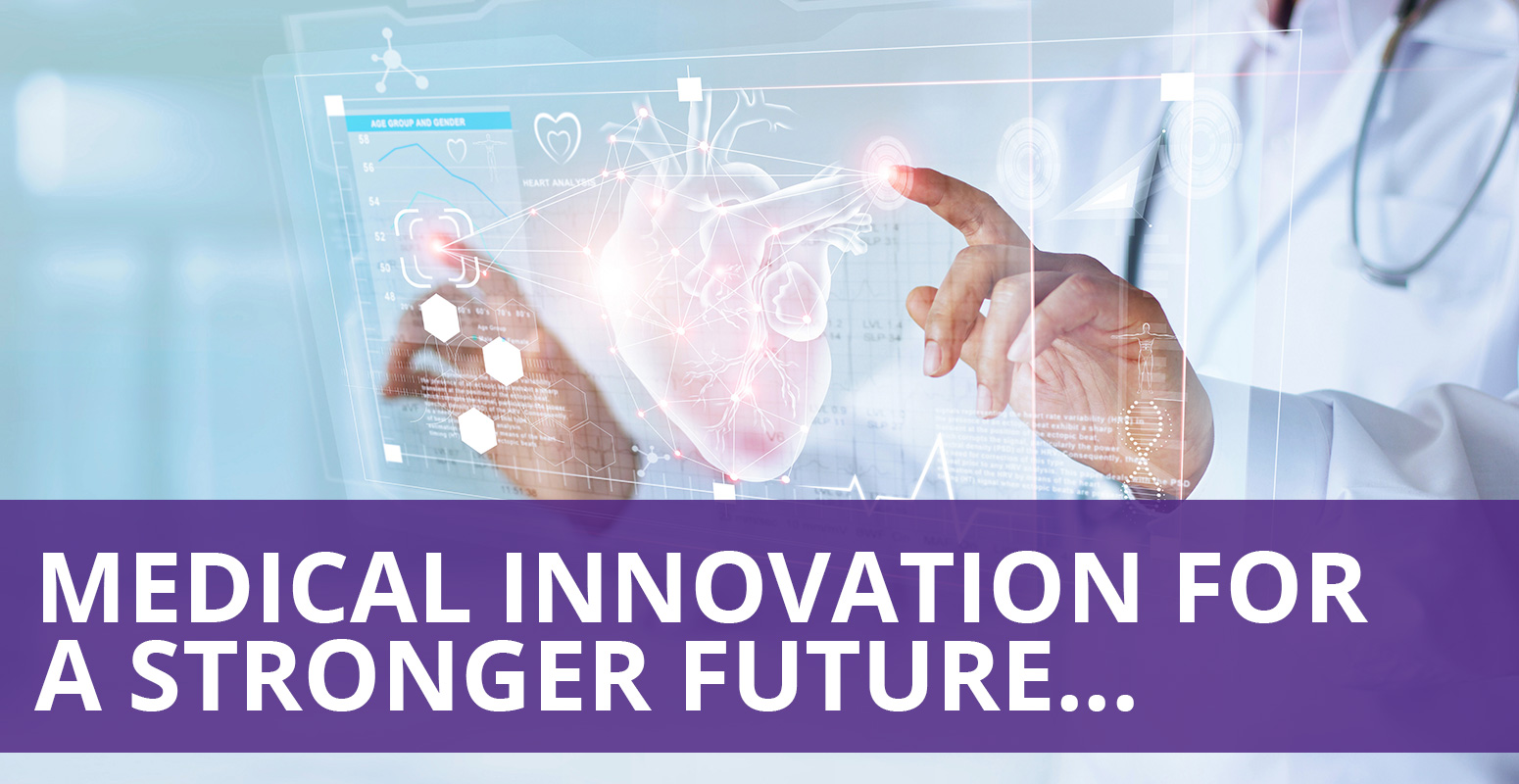 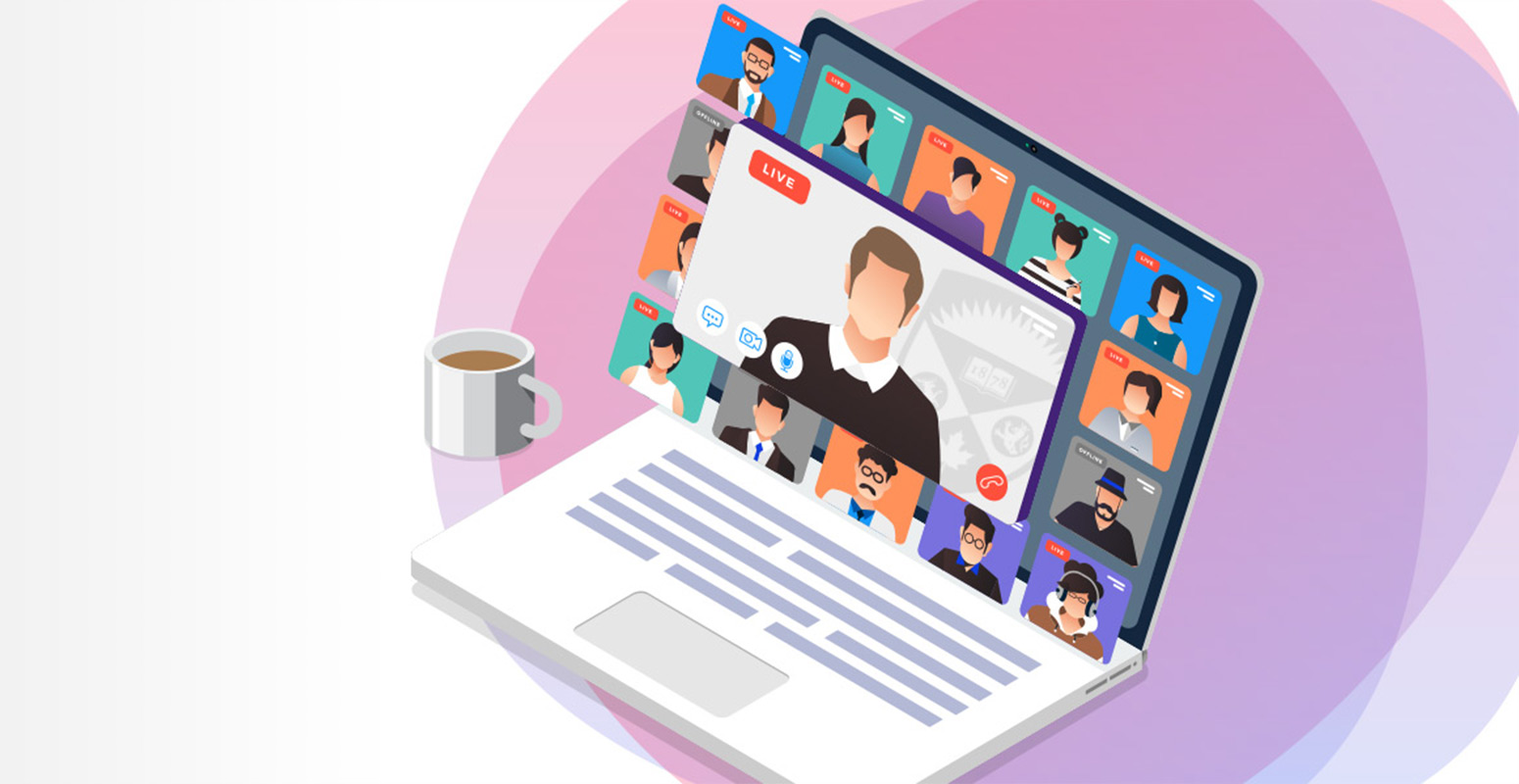 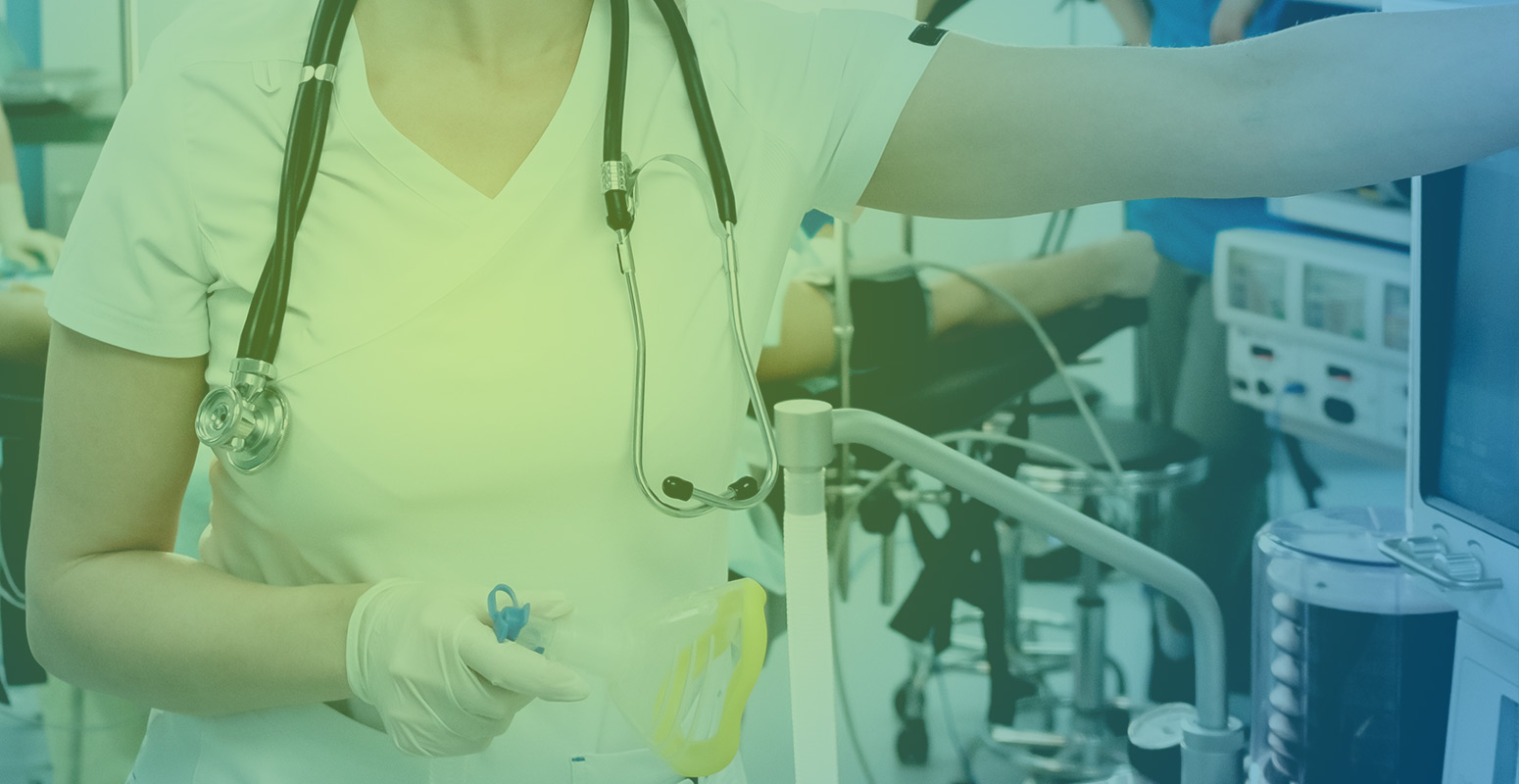 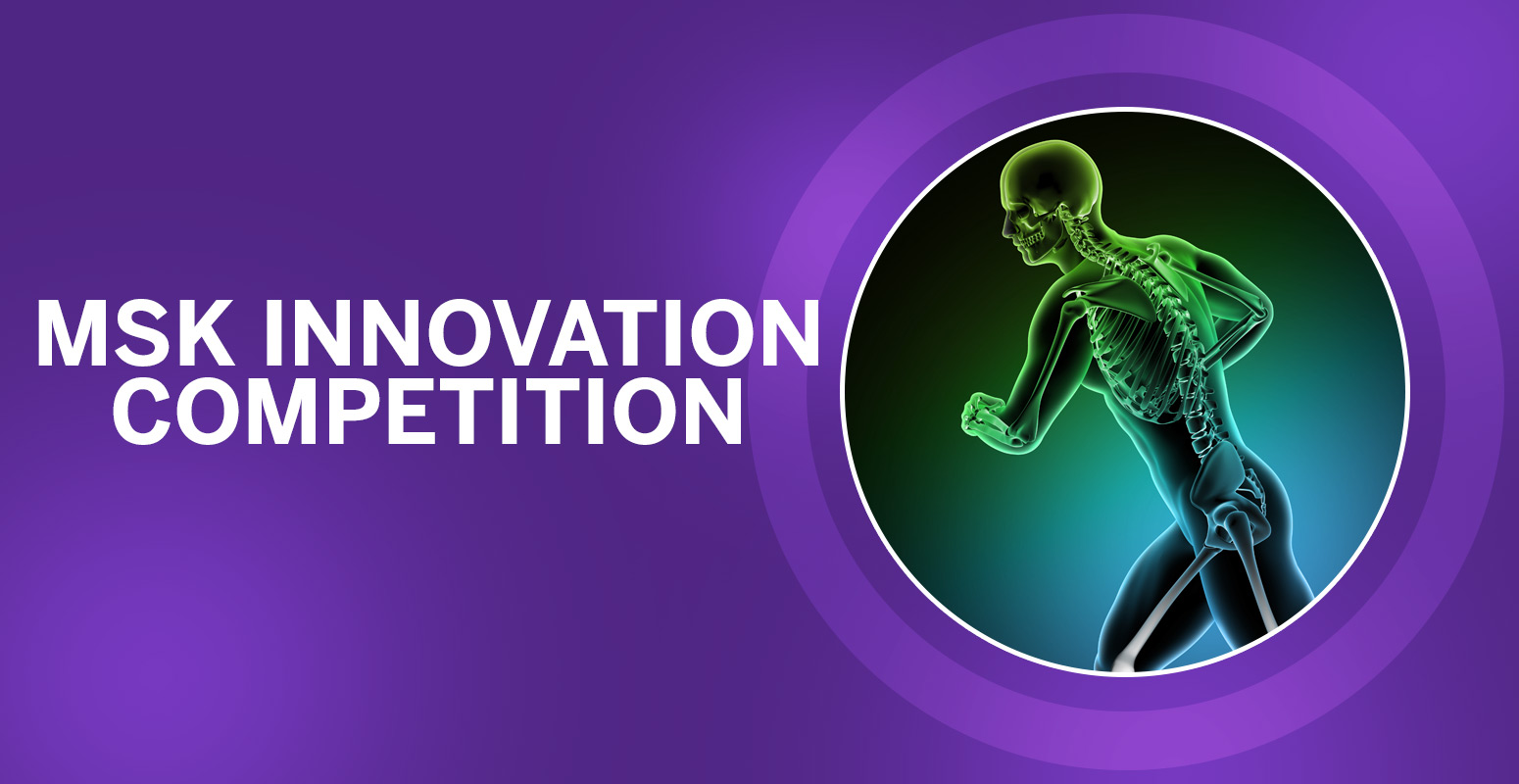 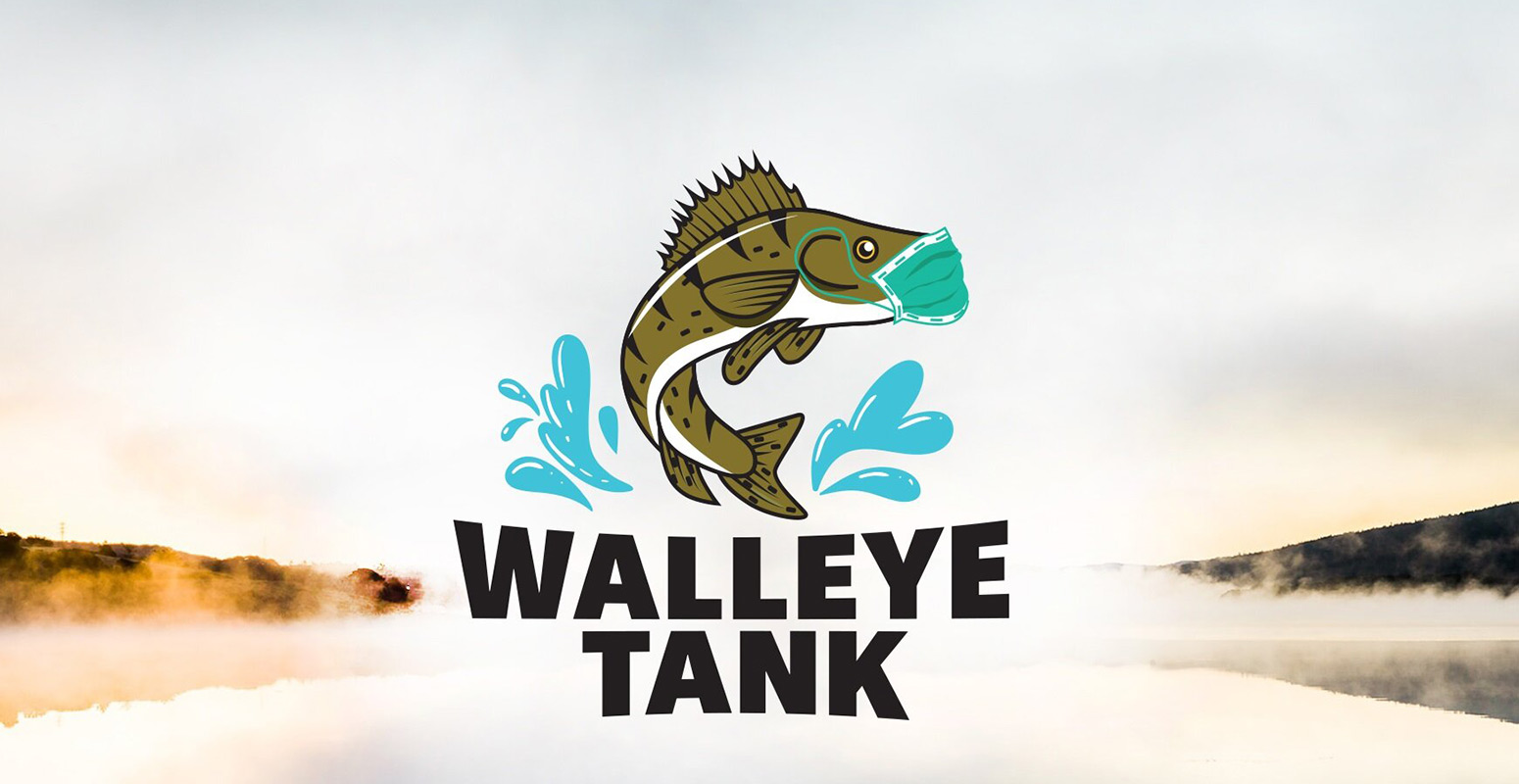 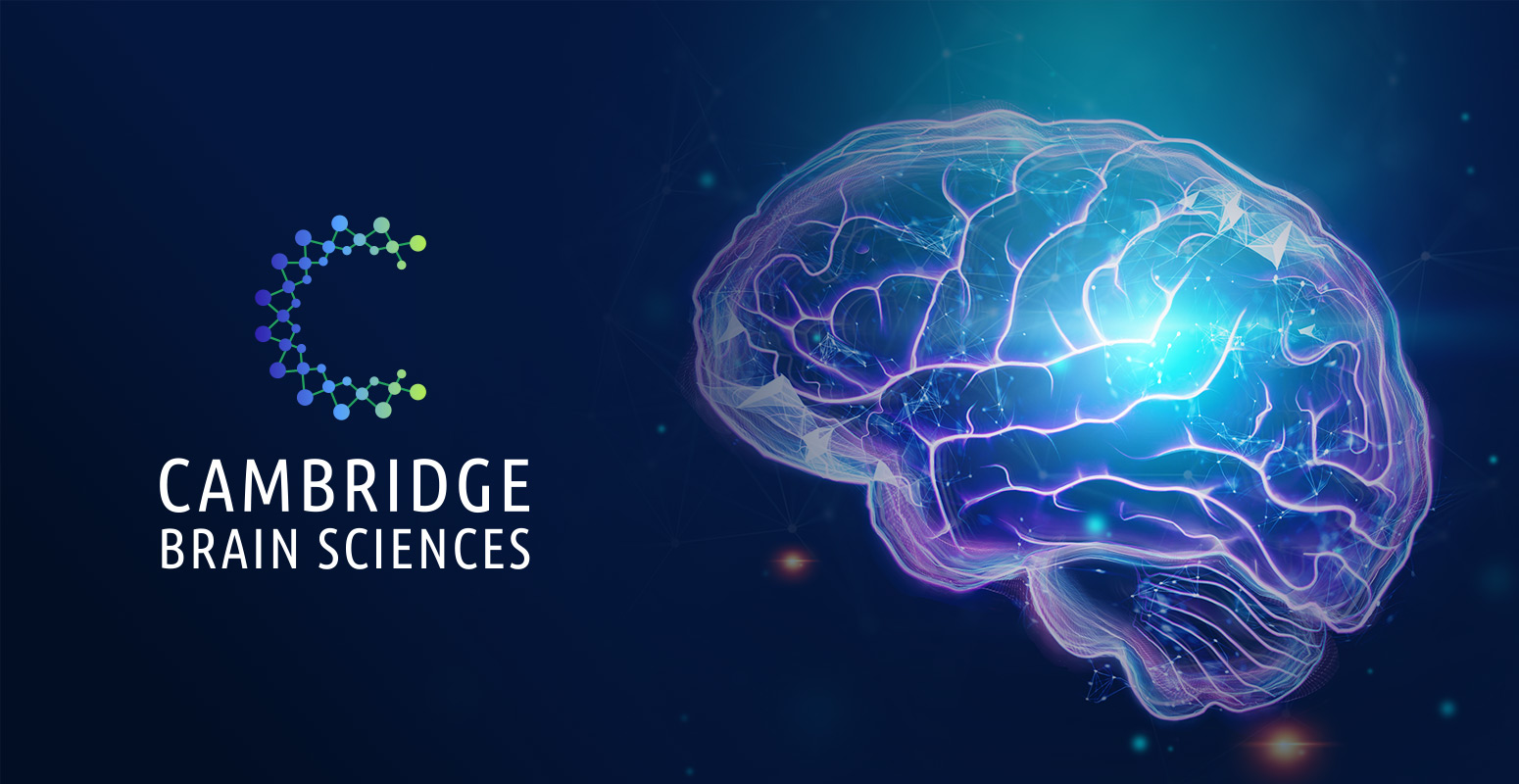 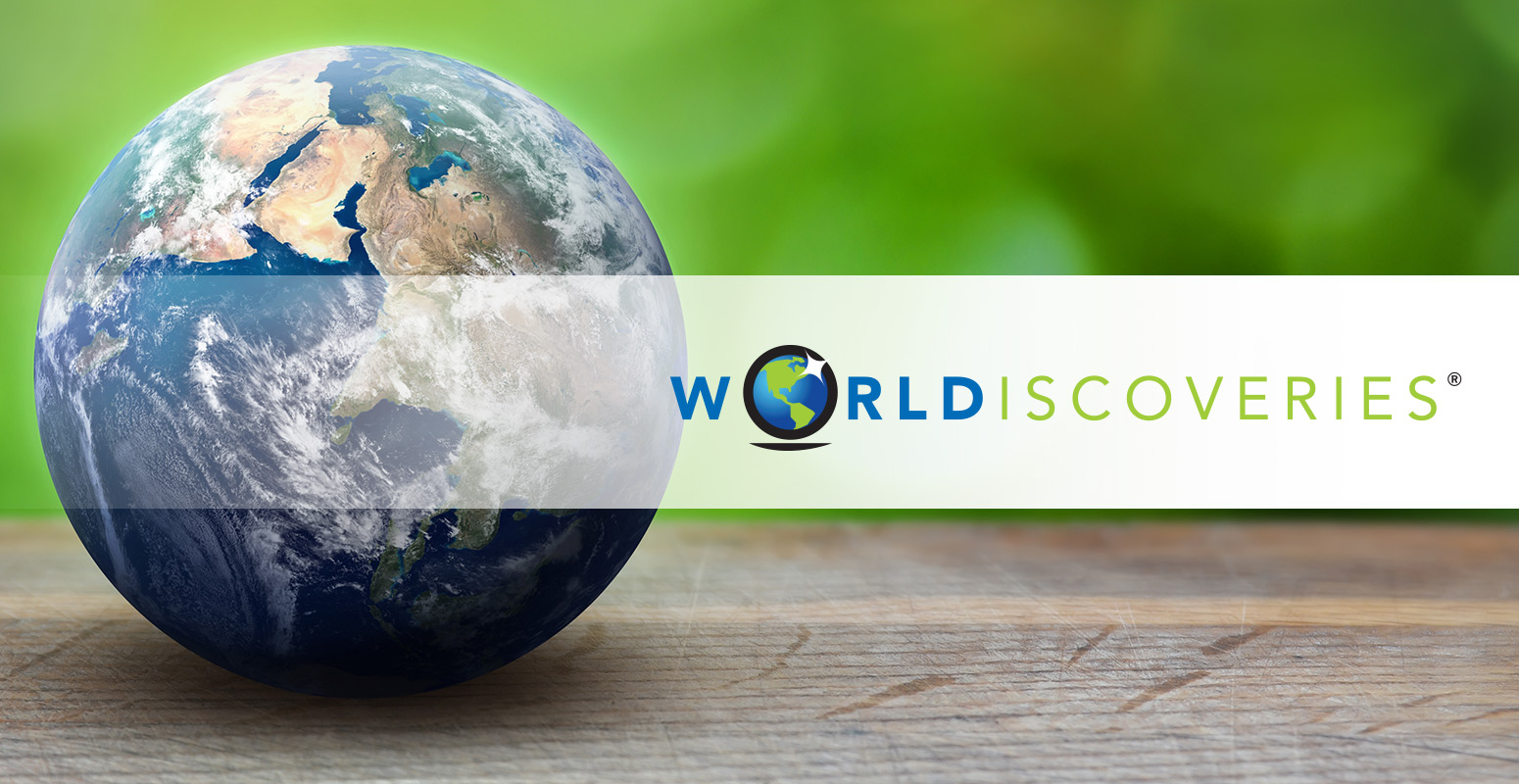 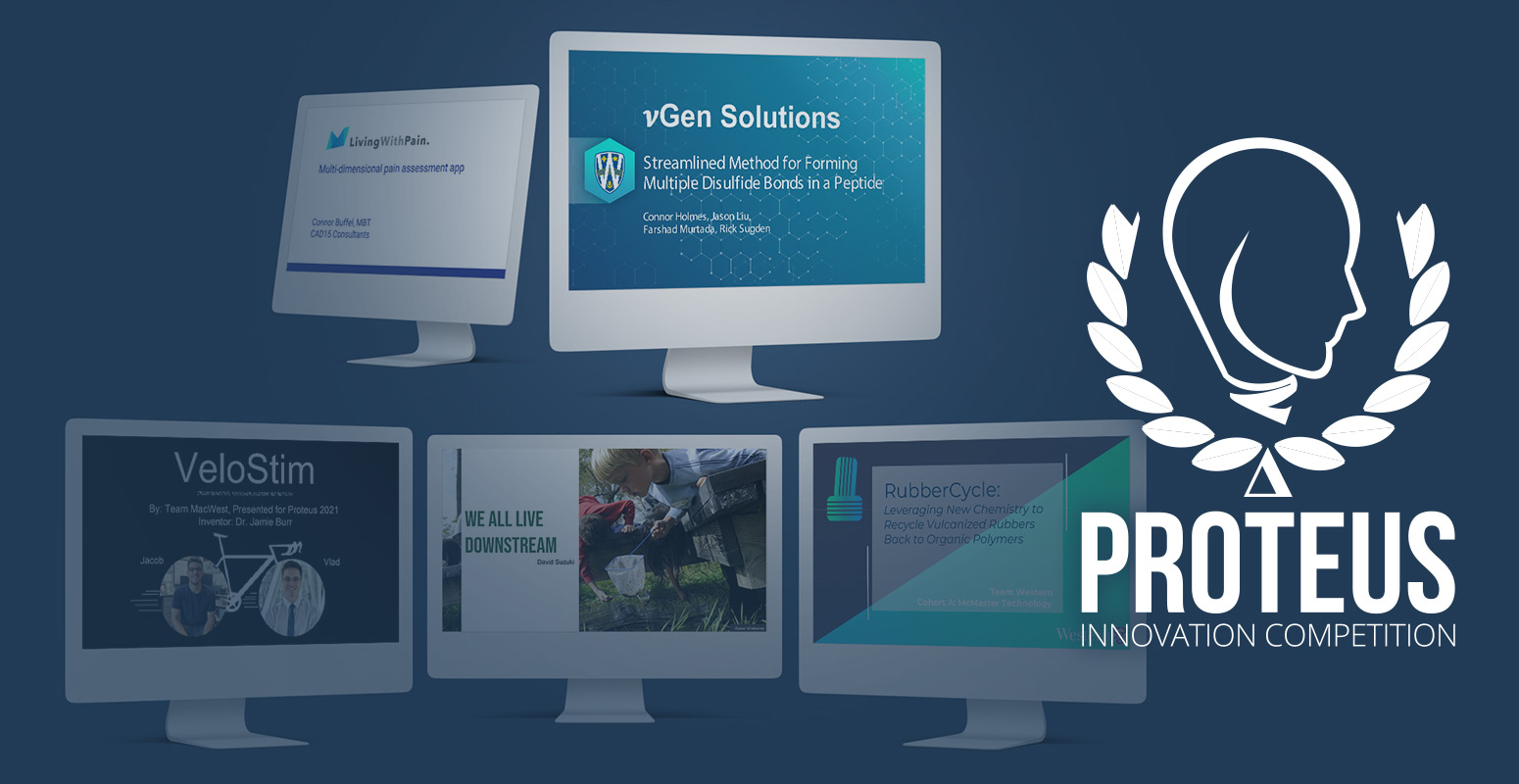 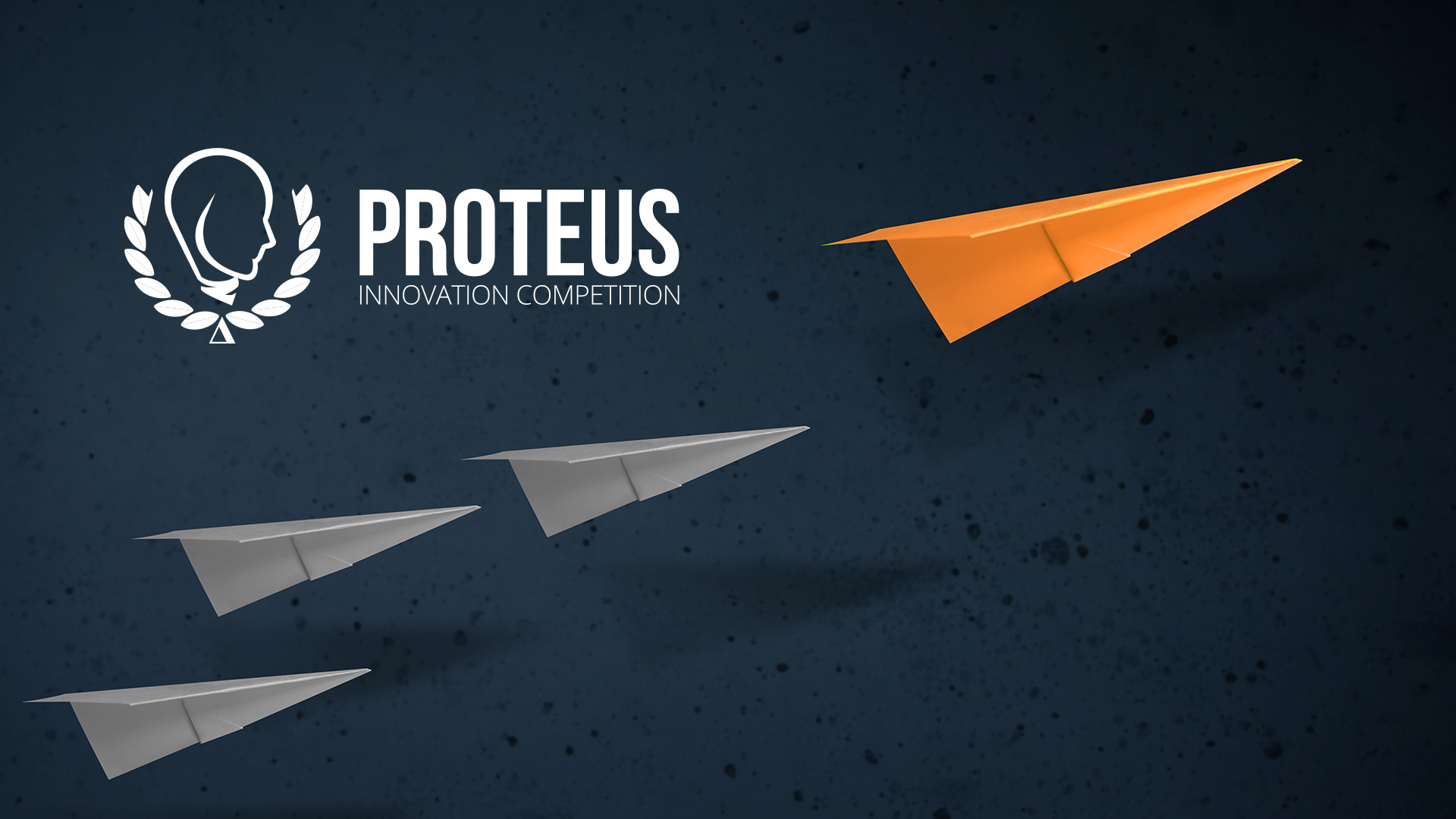