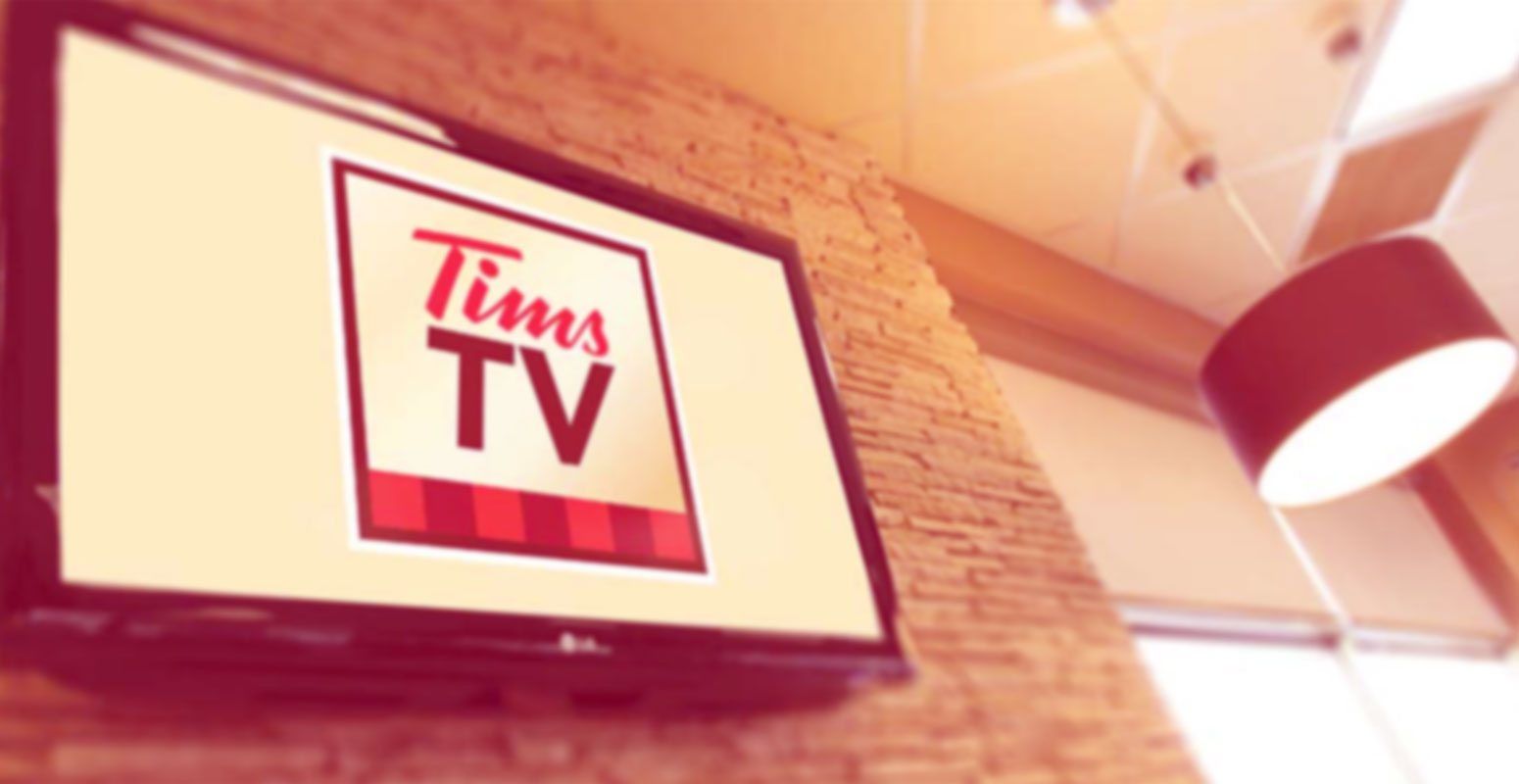 Canada’s next TV network will come with coffee and doughnuts.

The in-restaurant television network is expected to be rolled out at the end of February as a joint project between Tim Hortons and Cineplex Inc.