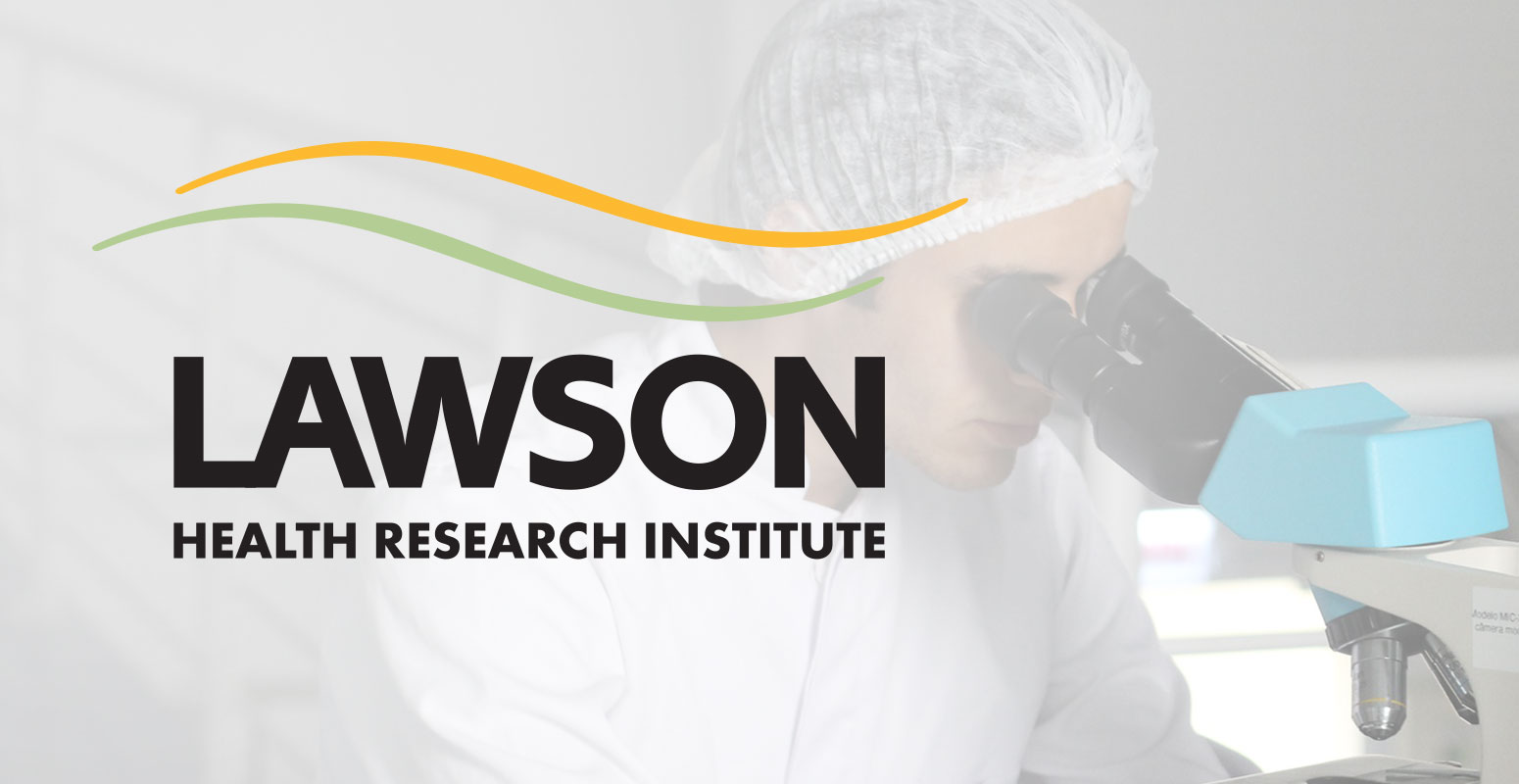 Read more
ecommLawson discovery could save ‘millions’ from sepsis07.21.2014