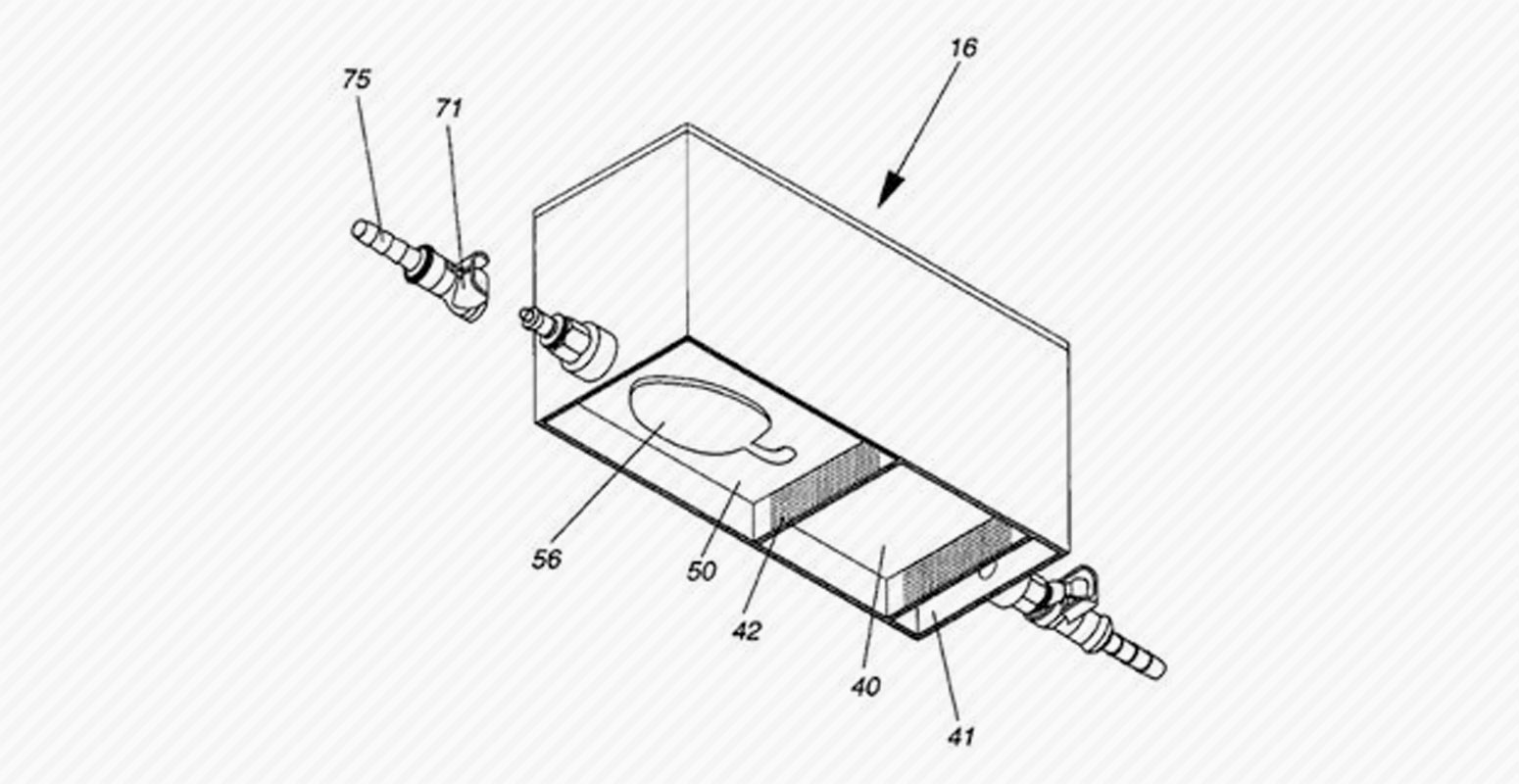 Earlier today the United States Patent and Trademark Office issued U.S. Patent No. 9,000,000. The invention that was awarded this historic patent is a system and method of collecting and conditioning rainwater and other moisture from a windshield of a vehicle and utilizing the collected fluid to replenish the fluids in the windshield washer reservoir. According to the invention, a collection funnel is positioned to collect rainwater and other moisture, which is then directed to a conditioning cartridge where the water is de-ionized and windshield washer fluid is added. The mixed fluid is then directed to the pre-existing windshield washer reservoir.

It has already been pointed out on Twitter that my prediction back on Tuesday, August 16, 2011, was incorrect by a wide margin. As the Patent Office was approaching Patent No. 8,000,000, I wondered when the Patent Office might get around to awarding Patent No. 9,000,000. My guess was Tuesday, May 24, 2016, which makes me off by a little more than 13 months.

My analysis was largely based on the belief that more patents per year would issue than in previous years because under the Kappos Administration a more patentee friendly environment emerged at the USPTO. Couple that with no more “second pair of eyes” review to slow things down and an ever increasing demand for patents for a variety of reasons, and I thought getting to 9,000,000 would come quicker than it took to get to 8,000,000. I was right on that point, but severely under estimated the increased demand and the increased ability of the Patent Office to respond to that demand and diligently work to get through the backlog of patent application. Of course, the backlog continues to be a problem, and the time it takes to get a final decision if an appeal is necessary is simply unacceptable. Nevertheless, as the number of applications has increased the backlog has not gone up appreciably and patents are issuing.