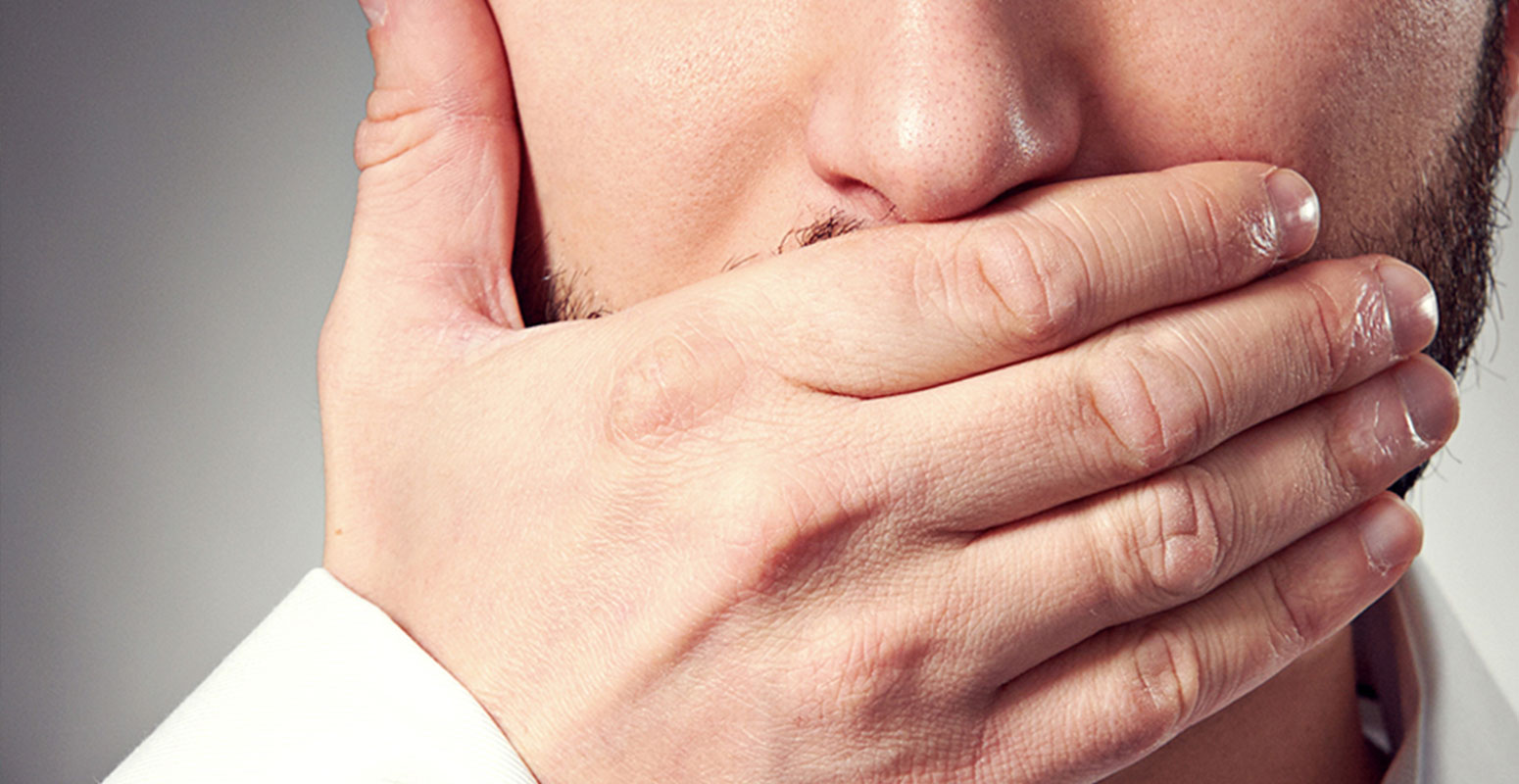 A common misconception is that patent protection and publications go together like a horse and marriage.

While the prior statement is not entirely true, it does need some teasing apart for the full impact of each on the other to be understood.

In a previous article “The first rule of inventor fight club”, we discussed that a public disclosure of any sort can negatively affect an inventor’s ability to secure a patent for their invention.

Recall that patents are the compensation provided to inventors in a transaction with the public. In exchange for receiving a complete teaching of how to make and use an invention, the public provides the inventor with a 20 year monopoly on the invention. This quid-pro-quo (disclosure in exchange for monopoly) means that only the patent holder, or anyone who has obtained rights from the patent holder, may legally pursue commercialization of the invention during this exclusive period.  Since there can be only one first disclosure of an invention, it must occur within the patent process for an inventor to uphold his/her half of the deal. If this disclosure happens elsewhere first (e.g. in a conference presentation, journal article or even in the pub chatting with friends), a later patent application would not provide any information that was not already in the public domain. No patent would result since the benefit to the public has already been given – for free.  If a patent forms an important part of your commercial strategy, care should be taken to avoid any disclosure of an invention before appropriate patent applications have been filed.

In order for a prior public disclosure to be damaging to patentability, it must be ‘enabling’. The disclosure must provide a complete description of an invention in a manner that would enable a skilled person to duplicate it without any inventive effort. If a patent application cannot be filed ahead of a public disclosure, it may be possible to amend the publication to remove enabling information. For example, disclosing data obtained from an inventive technology, without disclosing the device, apparatus or method used to obtain the data would likely not be an enabling disclosure. This is a tricky line to walk and shouldn’t be done without advice from a patent professional. Keep in mind that patent applications can be prepared quickly when there is no alternative. Generally any discussion of your invention outside of your research environment could constitute a public disclosure, so filing ahead of time is a much safer way to proceed.

A patent is itself a publication.  The term “patent” is derived from the Latin patere which means “to lay open” as in for public inspection.  Once published, the patent/patent application can be referenced much like any other publication.  The goal of the patent system is to catalyze innovation by drawing information into the public domain rather than keeping it secret to the inventors. These patent disclosures can drive others to develop improvements by pursuing inventions further (building a better version of a mouse trap) but also encourage others to develop alternatives to it, in attempts to work around a patent to avoid infringement (building another mouse trap that uses an entirely different approach).

Publications can also form part of a defensive strategy to prevent a third party from obtaining a patent on a technology that may otherwise be patentable.  The goal would be to provide an enabling description so that it would enter the public domain and serve as prior art to a subsequently filed patent application and therefore destroy its novelty.  This strategy was pursued most prolifically by IBM from the ‘50s to the late ‘90s. During that period, they published their own IBM Technical Disclosure Bulletin which disclosed IBM inventions that they did not want their competitors to patent. In effect, they leveraged the power of a publication against their competition. By doing so, they were driving and raising the level of the state of the art against which other similar inventions and patent applications from competitors needed to be judged. At least 48,000 applications at the US Patent Office cited the IBM TDB as prior art.

It’s an interesting competitive strategy but one that needs considerable expertise and vision to execute well, since it is essentially foregoing the inventors’ patent rights. This strategy should therefore be part of a comprehensive IP strategy and not undertaken lightly – there’s no way for the public to unsee an inadvertent disclosure. IBM continue to use the strategy but now use a defensive publishing forum from Emsworth Design, Inc. called Research Disclosure.

At WORLDiscoveries, we understand these issues and can help advise on these kinds of questions. Given our position at Western, we also understand an academic’s need to publish and we can help find ways to enable those publications without foregoing patents rights.

If you have questions about publication and disclosure, please don’t hesitate to contact us.