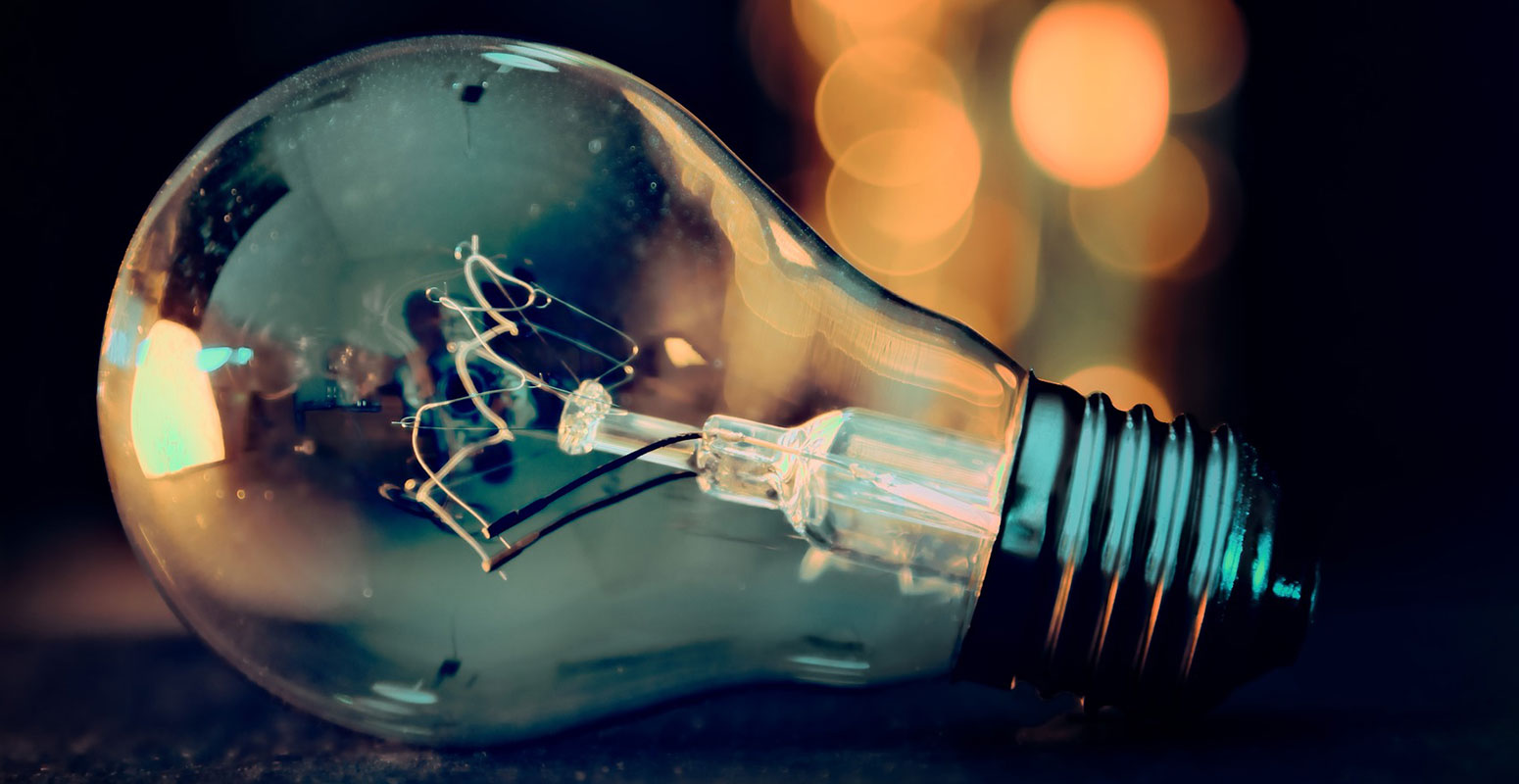 We are proud to announce that we have updated the Intellectual Property (IP) Guide!

About ten years ago, the directors of a group of Canadian universities – McMaster, British Columbia, Alberta, Waterloo, Toronto, Queen’s, Montreal, McGill, Laval and Western – collaboratively drafted an informative and thorough guide to intellectual property, but as time has passed, some sections have become out of date. We decided it was time to take that guide and modernize it. The two most significant updates are that:

The updated guide is currently available on our website for anyone to read and use as they need it. We have also broken it down into various sections to make navigation easier.

For some time, we have been independently writing a series of articles called ‘IP Protection 101’, which take a detailed look at a number of subjects relevant to inventors and technology transfer. With the release of this new IP Guide, we have also linked these articles in the appropriate places so that you can choose to read further on those subjects if you wish, within the context of the guide.