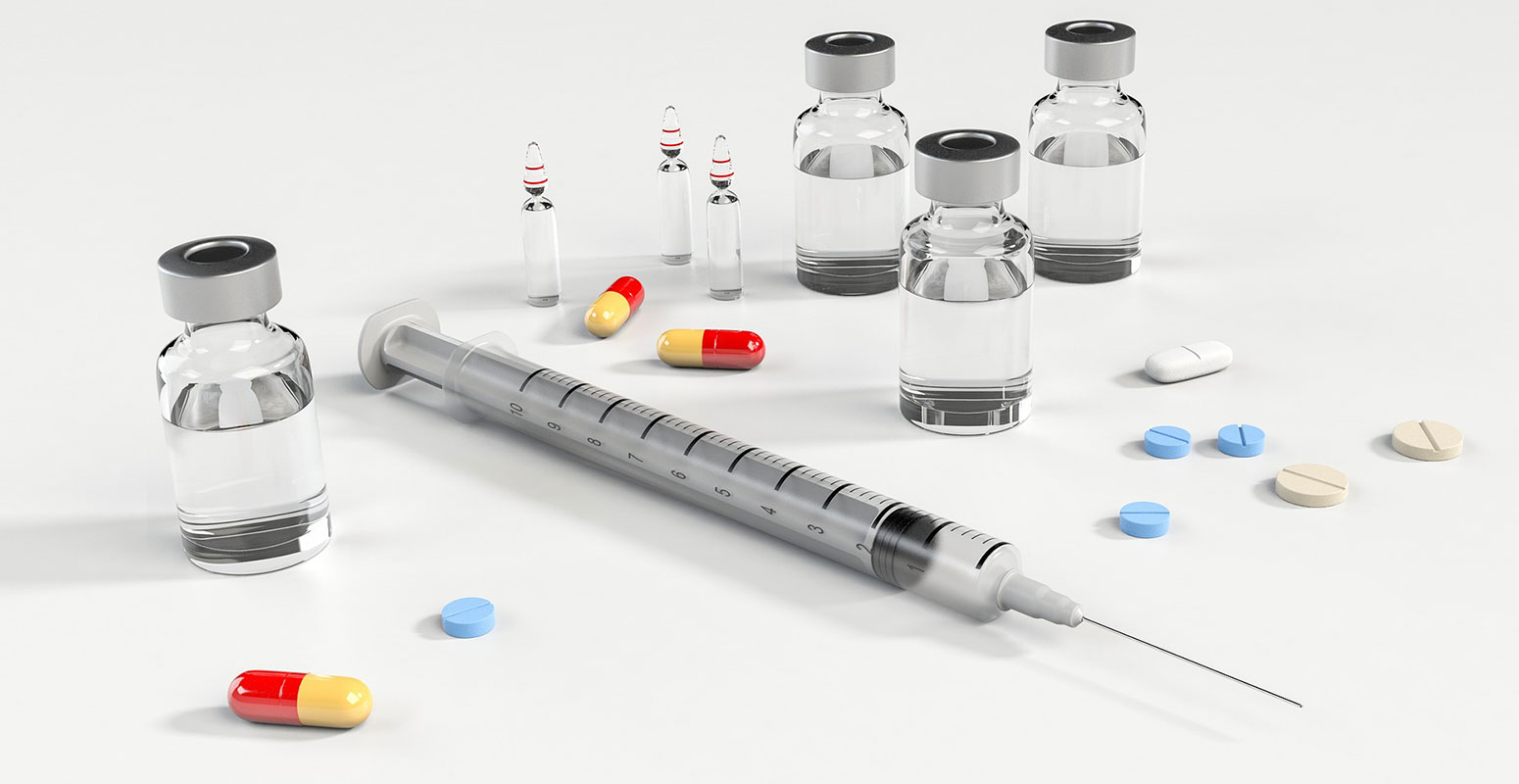 Biologics and its landscape in Canada: The pharmaceutical industry is currently a multi-billion dollar industry that continues to grow each year. In Canada, biologics (or biologic drugs) make up about 14% of drug spending at a cost of $3 billion a year. With the expiration of many key patents for top-selling biologics in recent years, the interest in producing ‘generic’ biologics (or “biosimilars”) has increased. Even if you are not concerned about inventing around existing patents, it may still be useful to know how biologics are classified by the Patent Office and the fact that the existence of biosimilars in the drug market significantly lowers the cost of these relatively expensive drugs.

What is a Biologic?

In general, most drugs fall into one of two categories: Biologics is one, “small molecule” drugs is the other. Biologics are typically considered to be a class of drugs based on large protein molecules that have a therapeutic effect. However, some scientists expand the definition to include any substance composed of organic molecules, no matter how small. Regardless, many biologics are used to treat diseases and medical conditions, such as diabetes and various cancers. In contrast to small molecule drugs, which are typically taken orally, a large proportion of biologics are administered intravenously in the hospital or through self-injection.

When a drug patent expires, it is typically followed by the introduction of one or more off-patent equivalents into the drug market. Interestingly, whereas the term “generic drug” is used to refer to a small molecule drug which contains the same active ingredients as its brand-name counterpart, a “biosimilar” is a biologic which is only almost an identical copy of its brand-name counterpart. Since biosimilars are produced in living cells, they can never be an exact copy of the original biologic. In contrast to generic drugs, biosimilars need only have no clinically meaningful differences to their brand-name counterpart in terms of safety and effectiveness to obtain government approval.

Unfortunately, the various publicly available patent databases do not classify whether any particular patent application describes a biologic. It can be difficult to search for biologic patents without a sufficient educational background to distinguish a biologic patent from other patents. The US Food and Drug Administration has attempted to define a “biologic” as a protein with an amino acid sequence greater than 40 amino acids in length that is not chemically synthesized. So we can use that to help with patent searches – searching for the term “amino acid sequence” and subsequently filtering the resulting patent applications for ones that fit the US Food and Drug Administration’s definition, you can find the relevant patents that describe biologics.

Based on a search conducted through the CIPO patent database, there were about 18 biologic patents issued in Canada between June 1st and June 20th, 2017. Interestingly, none of those patents were issued to companies originating in Canada and the vast majority of those patents belong to US companies. This suggests that biotechnology in the US is more advanced and their research in the field of biologics is also more developed. Just to compare the numbers, according to a report published by BCCResearch.com, the USPTO granted about 133 biologic patents from January to June, 2016.

Obtaining Market Approval in Canada and Biologics that have recently entered the Canadian Market
The number of biologic patents issued in recent years may seem like a lot, but patented drug products still need to be approved by Health Canada before they can be marketed in Canada. In short, the Patented Medicine Notice of Compliance (PMNOC) Regulations serve as the linkage between the health and safety function of Health Canada and its approval of the drug product, and the Patent Act which protects inventions. A company wishing to sell an innovative drug product must submit a new drug submission (NDS) to Health Canada. If the NDS is approved, Health Canada will grant its sponsor a notice of compliance (NOC) which grants the sponsor approval to market and sell that drug product in Canada.

Furthermore, eleven biologic drug products have been granted NOC approvals by Health Canada in the same time period, but have yet to be marketed in Canada.

Over the last 15 years, biologics have increased significantly as a part of the global drug market, from 10% to 29% of sales. However, a number of important patents are set to expire on leading biologics over the next couple years and so we anticipate that biosimilars, as the off-patent biologics, will be increasingly embraced going forwards.