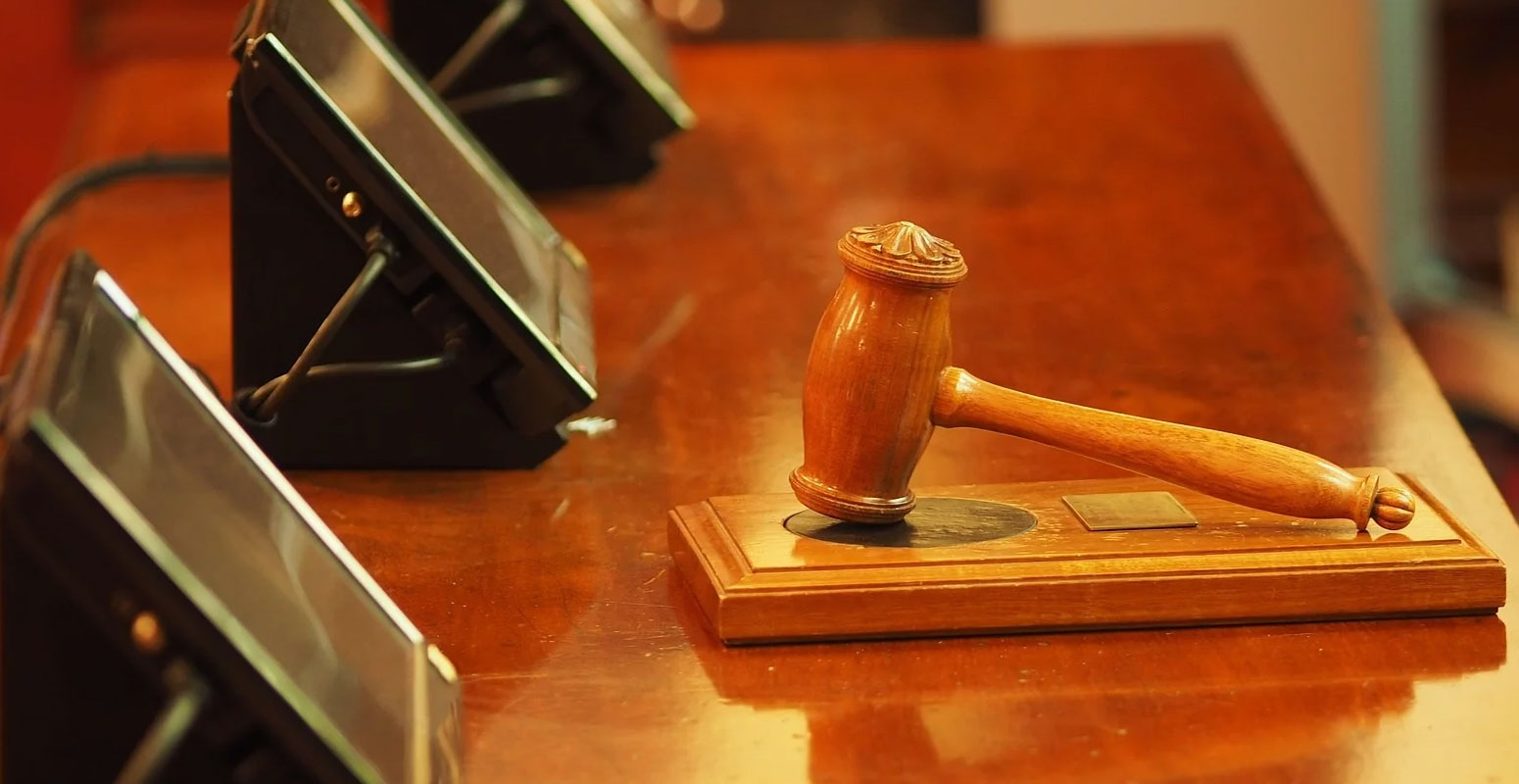 If you are an inventor who is looking for help from the University or other potential investors to commercialize your invention, you will likely come across an assignment agreement asking you to transfer ownership of the intellectual property rights associated with your invention in exchange for funding or marketing services.

What are Moral Rights?

In general, there are two kinds of rights afforded to the author of a work under the Canadian Copyright Act: Economic Rights and Moral Rights. Economic rights include ownership and reproduction rights, which are the rights that enable an owner to generate revenue from the work, such as selling copies of the work or other commercial activities with it.

Moral rights, on the other hand, include the following rights that cannot be assigned:

For example, in Snow v Eaton*, Canadian artist Michael Snow brought a complaint against the Eaton Centre for attaching Christmas ribbons on one of his best known sculptures, which depict Canada geese flying above the heads of avid shoppers. Ultimately, the Eaton Centre was ordered to remove the Christmas ribbons because Snow’s consent was not obtained to “modify” the sculpture, and such a modification was found to be prejudicial to his honour and reputation. Notably, even though Snow had already transferred ownership of the sculpture to the Eaton Centre, as the original sculptor, he retained the moral rights which allowed him to obtain an injunction in the circumstances. Subsequent cases clarified that a finding of prejudice to one’s honour or reputation involves both an objective and a subjective component of reasonableness. As a result, courts rarely find that an individual’s moral rights has been infringed.

Why would anybody want me to waive my Moral Rights anyway?

After hearing about the story in Snow v Eaton, you may be thinking that such a finding of moral rights infringement is extreme or unusual and thus be satisfied that your moral rights would never be infringed in a manner that would prejudice your honour or reputation. Alternatively, you might instead be wanting an example that is more applicable to your invention which may be mass-produced product or a computer program as opposed to an artistic work. So imagine that you have assigned the rights to your invention to the University and they are now responsible for marketing your invention or seeking out potential licensees. To effectively attract licensees or obtain an adequate return on investment, the University may want to change the name of the invention or offer the potential licensee the freedom to market the invention however they please. If the moral rights of the inventors are still in place, it could then be necessary for the University or the potential licensees to seek the consent of the inventors every time they want to change the way they market the invention, which could be overly burdensome on all parties as a minimum. From a licensee’s perspective, that lack of freedom to make their own business decisions could be a deal-breaker.

Nevertheless, the University always has the best interests of the inventor in mind when seeking out potential licensees, and in doing so, the University hopes to alleviate the burden of handling correspondences and negotiations from the inventor. Equally, potential licensees prefer to negotiate with a single party as opposed to negotiating with both the assignee and the original inventor(s).

In the context of WORLDiscoveries, that single party is a designated team from the University who is typically perceived as being better equipped and more experienced in dealing with such matters. Thus, the inclusion of a moral rights waiver can be thought of as a “just-in-case” clause protecting the freedom of the University to market the invention more effectively and efficiently.

Finally, there is even less cause for concern if the waiver includes an exception which permits the inventor to continue being associated with their invention by name for academic purposes, which is often the case.